The French-origin Scorpene submarines are being built in India at the Mazagon Dockyards Limited (MDL) and have now been named the Kalvari class. 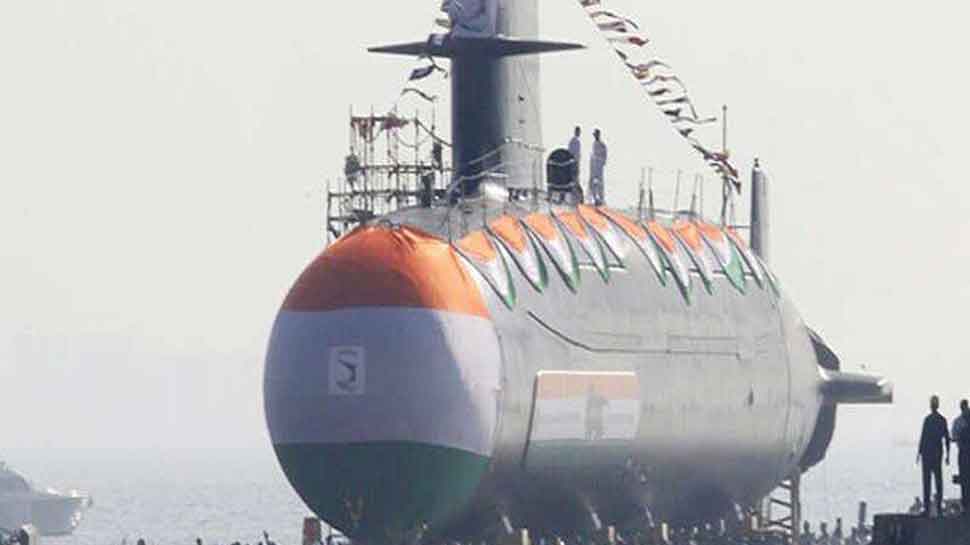 New Delhi: Seeking to boost the Indian Navy`s firepower, the Defence Ministry has issued a tender worth over Rs 2000 crore for buying around 100 heavyweight torpedoes which would be equipped on the force`s six Scorpene-class submarines being built at the Mumbai-based Mazagon dockyards.

The French-origin Scorpene submarines are being built in India at the Mazagon Dockyards Limited (MDL) and have now been named the Kalvari class. The first boat of the class called INS Kalvari has already been inducted into the Navy and is carrying out operational duties.

As per the details of the project, the immediate requirement of the Navy for heavyweight torpedoes would be met by the acquisition to be made through the foreign vendors while the long-term bulk requirement would be fulfilled through the `Made in India` route.

Italian firm Wass` Blackshark torpedoes were earlier selected for the project but the programme had to be cancelled due to the involvement of scam-tainted Finmeccanica group in the VVIP chopper scam.

The nuclear fleet of Arihant class boats also requires torpedoes. INS Arihant is the first indigenously-built and developed nuclear submarine of the Indian Navy which has successfully carried out a deterrence patrol in the Indian Ocean region.

The remaining five boats of the Kalvari class are expected to join the Indian Navy in next four to five years. The next boat in line is the INS Khanderi which is likely to be inducted in the force in the next few months.