According to System of Air Quality and Weather Forecasting And Research (SAFAR), the overall AQI in Delhi docked at 407 at 7 AM. 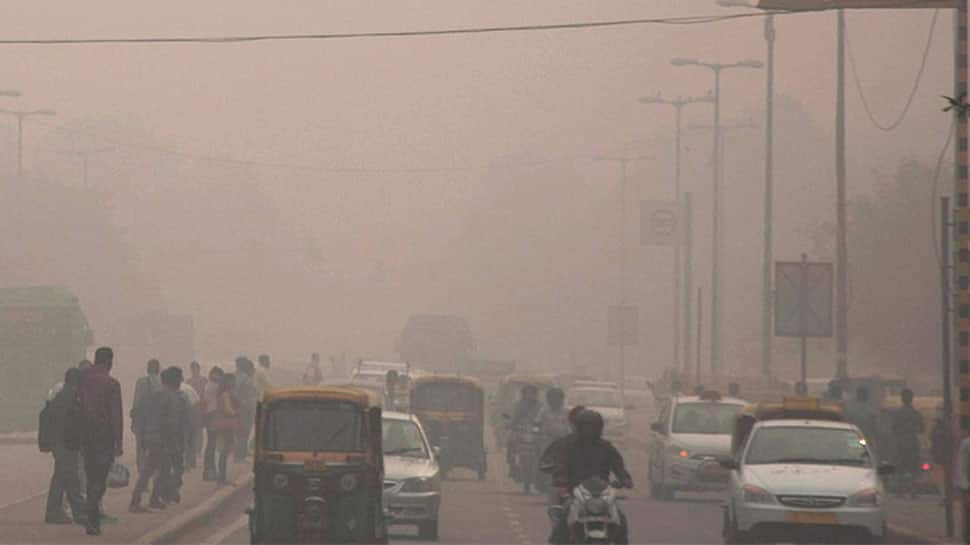 The overall air quality in Delhi fell to 'severe' category on Thursday (December 12) with air quality index (AQI) crossing 400 in several parts of the national capital.

The air quality also deteriorated in National Capital Region on Thursday with AQI remaining in the 'severe' category in Noida as it recorded an AQI of 429. In Gurugram, the AQI was registered at 395 in the 'very poor' category.

SAFAR has advised 'Sensitive Groups' to reduce prolonged or heavy exertion. People are advised to take more breaks and do less intense activities. It is advisable for the asthmatics to keep medicines ready if symptoms of coughing or shortness of breath occur. "Heart patients, see the doctor, if get palpitations, shortness of breath, or unusual fatigue," it stated in its advisory.

On Wednesday (December 11), the overall air quality in Delhi remained 'very poor' with air quality index (AQI) crossing 350 in most parts of the national capital. The overall AQI in Delhi docked at 360 at 7 AM.