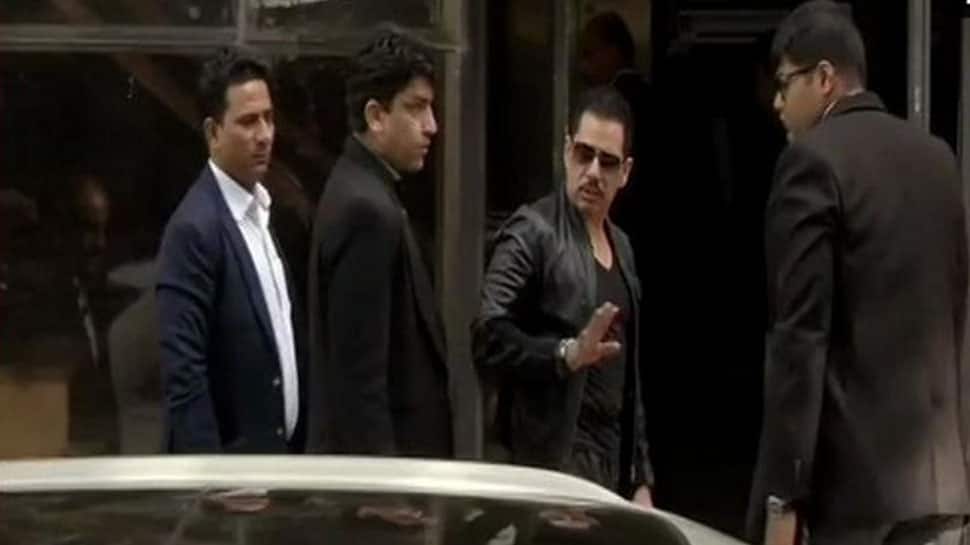 A Delhi court on Saturday extended interim protection from arrest granted to Robert Vadra till March 2 in a money laundering case lodged by the Enforcement Directorate (ED).

The ED, through its lawyer Nitesh Rana, told the court that it needed to question Vadra in the case and opposed his anticipatory bail plea on the ground of non-cooperation.

The businessman, however, denied the charge and said he was ready to come for questioning as and when called.

The court had on February 2 granted him interim bail till February 16 and asked him to appear before the Enforcement Directorate and cooperate in the investigation.

The case relates to allegations of money laundering in the purchase of a London-based property, located at 12, Bryanston Square, worth 1.9 million pounds, which is allegedly owned by Vadra.