According to the directive, the judge can record the rape survivor’s statement at the AIIMS Trauma Centre or the Tis Hazari Court. 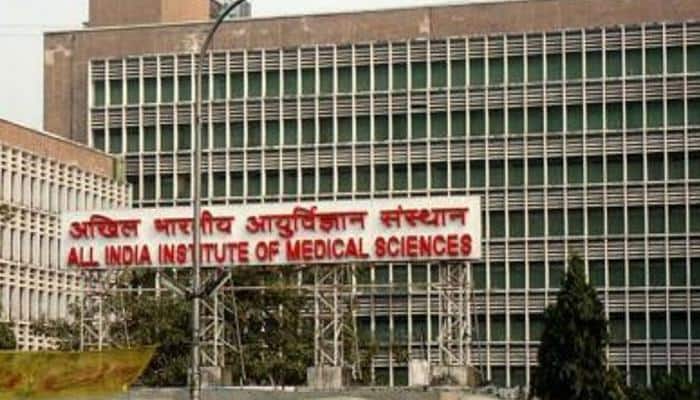 The Delhi High Court has allowed the Unnao rape survivor to record her statement at the All India Institute of Medical Sciences (AIIMS) Trauma Centre. The court said that special judge Dharmesh Sharma, who is hearing the case, will record the statement of the survivor.

According to the directive, the judge can record the rape survivor’s statement at the AIIMS Trauma Centre or the Tis Hazari Court.

This comes a day after the Supreme Court on Friday granted two more weeks to the Central Bureau of Investigation (CBI) to complete investigation into Unnao rape and accident cases. The special judge presiding over the investigation had sought the extension.

The CBI court while submitting its status report told the apex court that it was not possible to conduct the trial comprehensively within the period of 45 days. Responding to it, the SC agreed to grant an extension of 15 days to file a chargesheet in the rape and accident case, and told the CBI to ensure that the trial is conducted in "legal manner".

On July 28, the car in which the rape survivor, her lawyer and two aunts were travelling was hit by a speeding truck near Rae Bareli. Both her aunts were killed in the accident and the rape survivor and her lawyer suffered critical injuries. As many as five cases in the rape and road accident incident were registered against expelled Bharatiya Janata Party (BJP) MLA Kuldeep Singh Sengar and his aides.

Sengar has been accused of raping the minor girl at his residence in Uttar Pradesh's Unnao in 2017, when she had gone to seek a job.

Following the accident of the Unnao rape survivor, her family had alleged foulplay. Her mother had alleged that the accident was a bid to “eliminate her daughter”. They had demanded a CBI probe, following which the same was recommended by the Uttar Pradesh government.

Your work not in vain: Rahul Gandhi to ISRO after moon lander loses contact