An NRI from Chuna Mandi in Delhi's Paharganj area was allegedly kidnapped and killed, a case has been registered and Paharganj police station have detained some people in connection with this case. 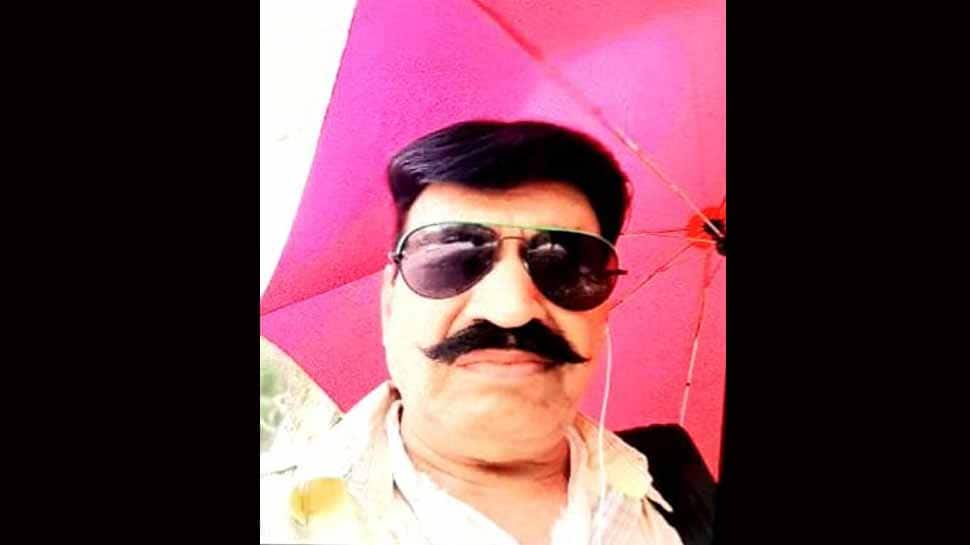 New Delhi: An NRI from Chuna Mandi in Delhi's Paharganj area was allegedly kidnapped and killed, a case has been registered and Paharganj police station have detained some people in connection with this case.

According to the police, 68-year-old Rajendra Avot came to Delhi from London in January but could not return due to the coronavrius lockdown. He was staying at his home in Paharganj.

On June 22, he left for Sonipat, his house maid Hema was with him at the time. She allegedly took Avot to Gohana in Sonipat where she killed him and threw his body in a drain.

On June 24, the Sadar Gohana Police recovered Avot's body from the drain. His hands and feet were bound. Police filed a case of murder. But no further inquiries were conducted and his body was cremated.

The police began investigations and tracked Avot's phone, his last location was in Khanpur at Sonipat, near maid Hema's house. His phone was switched off since June 23.

A team of Delhi Police reached Sadar Gohana Police Station of Sonipat where they found that the police there had performed the last rites without conducting proper investigation.

The Sonipat police is now investigating the murder case, maid Hema is absconding and the police is on the lookout for her.