Talking to PTI, the CPCB authorities said that the overall air quality index (AQI) in the city was 267, which comes under the 'poor' category. 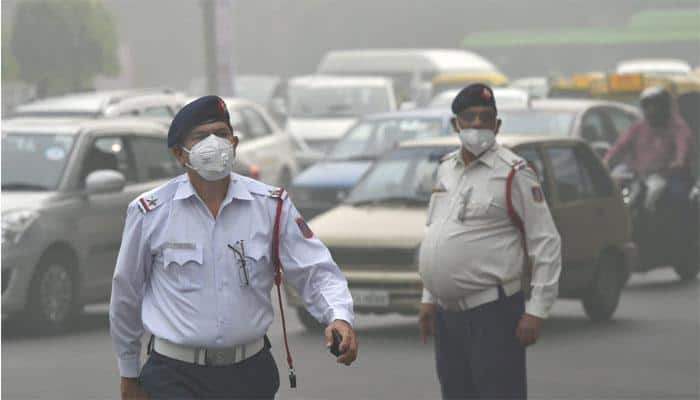 NEW DELHI: The Central Pollution Control Board (CPCB) data released on Monday showed that Delhi's air quality was in the 'poor' category and it is likely to get worse in the next three days.

Talking to PTI, the CPCB authorities said that the overall air quality index (AQI) in the city was 267, which comes under the 'poor' category.

The CPCB data also showed that 'poor' air quality was recorded in the National Capital Region, Ghaziabad, Noida and Greater Noida on Monday.

PM2.5 level refers to fine particulate matters in the air with a diameter of less than 2.5 micrometers.

According to the Centre-run System of Air Quality and Weather Forecasting (SAFAR) current air quality of Delhi is in 'poor' category.

"The moderate wind speed is preventing it to cross to next level (very poor). Cold wave conditions and moderate fog is likely to prevail for next two days. Hence, air quality is predicted to deteriorate slightly but will fluctuate between very poor to poor for next three days," SAFAR said in its report.