Denied ration over biometric, woman starves to death in UP; Akhilesh Yadav fumes

A woman has died in Bareilly in Uttar Pradesh as her husband was denied ration. He was reportedly denied ration because the shop owner demanded the woman to be present for biometric fingerprint. 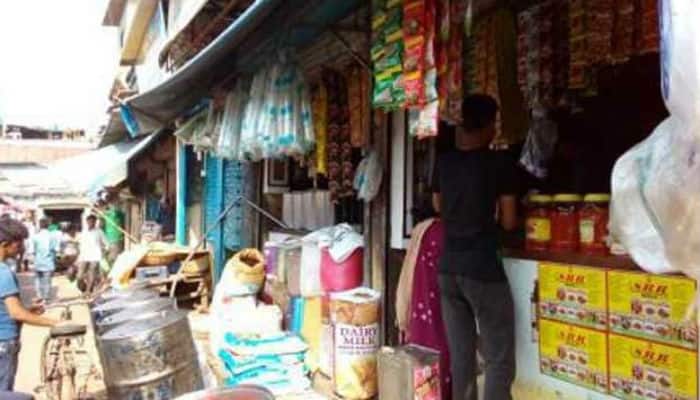 A woman has died in Bareilly in Uttar Pradesh as her husband was denied ration. He was reportedly denied ration because the shop owner demanded the woman to be present for biometric fingerprint.

According to reports, the woman was unwell for the past five days and hence could not accompany her husband to the ration shop.

Reacting to the incident, former Uttar Pradesh chief minister Akhilesh Yadav termed it as “shameful”. He asked that if woman does not go to fetch her own ration, will she have to die of starvation.

Demanding an alternative arrangement for such situations, he said that no rule can be bigger than the life of a person.

His tweet said, “Death of a poor woman due to hunger is shameful for a welfare democracy. If a poor woman is unable to go to the ration shop herself, will she die of starvation? There must be alternative arrangements for such situation. A rule made in the name of system cannot be bigger than the life of a person. Extremely sad!”

Ram Akshay, the SDM of the area where the incident took place, said that a probe was on into the incident. “The family was very poor, the victim had an antodya card. We are probing the incident in detail,” he said.

While government officials said that the girl, Santoshi Kumari, had died due to malaria, the family alleged that she died due to starvation, crying “bhaat, bhaat” (rice).

Following the incident, the Jharkhand government had said that they would issue orders to all district administrations to not cancel any ration card.