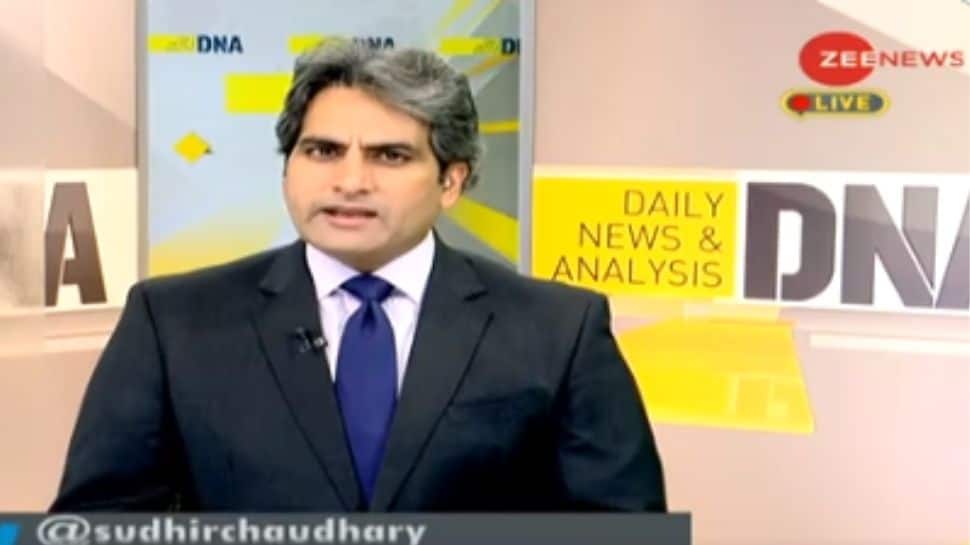 New Delhi: Among new developments in Afghanistan, the Taliban failed to form a new government on Friday (September 3), the announcement of which will now take place on Saturday.

Zee News Editor-in-Chief Sudhir Chaudhary on Friday discussed the Taliban’s failure to establish a government in the Afghan nation.

With this unsuccessful attempt, the world must have understood that for terrorists, it is easy to partake in terror activities, however, politics and forming a government through mutual consent is not their cup of tea.

Their attempt resulted in a failure as this is the first experience for terrorists to form a government. But today, the Taliban's lack of experience in government formation has come in front of the whole world.

Even as the Taliban could not form a new government, they took out a ‘Victory Day Parade’, wherein their suicide bombers were seen carrying the Taliban flag.

Suicide Bombers are those who take the lives of many innocent people in the name of jihad. The Taliban in their Victory Day Parade describes such suicide bombers as their real soldiers, which is no less than making fun of the peace-loving countries of the world.

The Taliban also displayed their weapons including suicide jackets, bags in which bombs are detonated, rocket launchers, barrel bombs, armored vehicles and gunpowder in this Victory Day Parade.

A Black Hawk helicopter was also seen flying, which is said to have been flown by a pilot of the Afghan Air Force, as the Taliban do not have such pilots. It is to be noted that these are the same helicopters that America left after it ended the 20-year war in Afghanistan on August 31.

Such a parade has already taken place in Kandahar. However, in this parade, the Taliban showed their new flag to the world. The Taliban has changed its flag 30 times in the last 102 years. They think that changing the flag will change everything else, however that is not the case.

You've been given lassi, now you want malai too: Supreme Court slams Amrapali homebuyers, asks them to pay deposits if they want flats