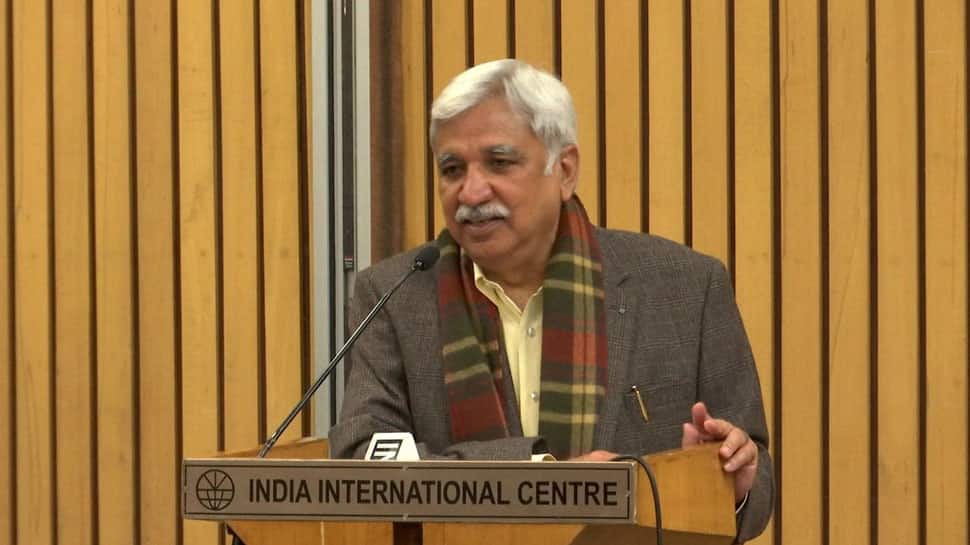 New Delhi: The Election Commission has proposed to institute an annual lecture in memory of the country's first chief election commissioner Sukumar Sen so as to build awareness about his contributions to the electoral system, the current CEC said Thursday.

"The EC has proposed to institute a lecture in memory of Sukumar Sen, the first CEC of the country, to build awareness about his contributions to the electoral system," CEC Sunil Arora said during a book launch event.

The book -- "The Great March of Democracy: Seven Decades of India's Elections" -- is a compilation of essays by several scholars, authors and political leaders, among others, and edited by former CEC S Y Quraishi.

Quraishi said Sen is among the people, the book is dedicated to. "His contributions to this field are immense... About 80-85 per cent of the electoral system we still use today, was laid down by him," he said.

The Election Commission in a statement said, "This lecture would be delivered by an eminent person from the democratic world, whose contribution for the spread and furtherance of democratic values and ideals is widely known and recognised."

"It would be the endeavour of the Commission to involve a wide cross-section of civil society including political parties, NGOs, media, leading constitutionalists, legal luminaries, academia and others," it said.