The poll body has long maintained that mandatory seeding can prevent voter fraud and ensure each person has only one vote. 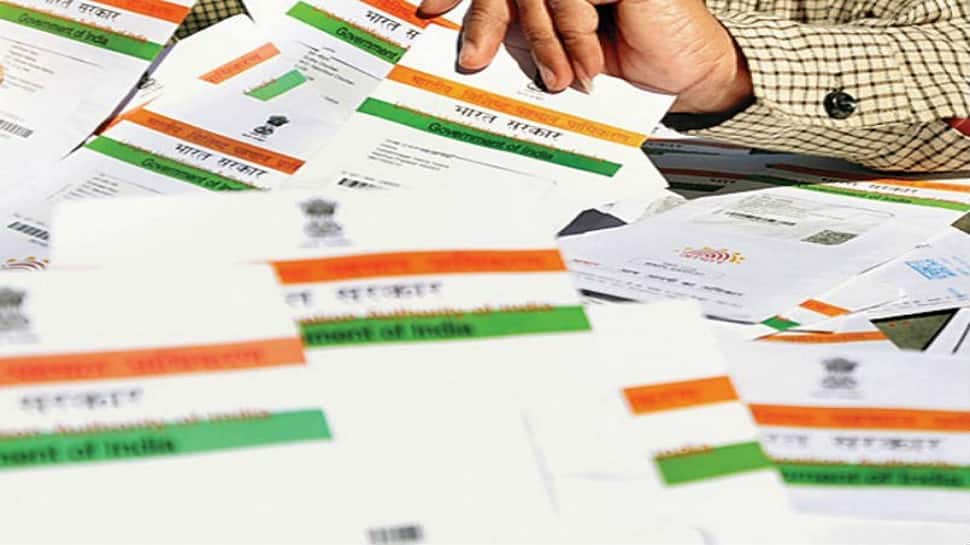 The Election Commission has written to the Law Ministry seeking to link Electors' Photo Identity Card (EPIC), popularly known as the voter ID card, with the 12-digit Aadhaar number. In its first letter to the ministry, the poll body also sought amendments to the Representation of the People Act, 1950, and stated that seeding voter cards with Aadhaar will reduce duplicate entries and bogus voters.

The Election Commission (EC) has long claimed that mandatory seeding can prevent voter fraud and ensure each person has only one vote.

Earlier, the EC said that linking the 12-digit unique identity to all voter cards is voluntary. However, the poll panel changed its stance after former Chief Election Commissioner (CEC) AK Joti took charge in 2016. As many as 32 crore Aadhaar numbers have been linked to voter ID cards so far.

In February 2015, the poll panel issued guidelines for linking Aadhaar with voter ID cards as part of the National Electoral Rolls Purification and Authentication Programme (NERPAP).

However, the Supreme Court stayed the move in its August 2015 ruling, stating that the unique identification number or the Aadhaar card will not be used by the respondents for any purpose other than the PDS scheme and in particular for the purpose of distribution of food grains, and cooking fuel such as kerosene.

Later in July 2017, the EC submitted its application to the top court for the collection of Aadhaar details of voters and linking them to their database.

SC castigates lawyer for baffling petition against Article 370's revocation, says it has no clarity