Earlier on Tuesday, a top Jaish-e-Mohammad (JeM) Commander was killed in an encounter along with his associate in Anantnag district of Jammu and Kashmir. 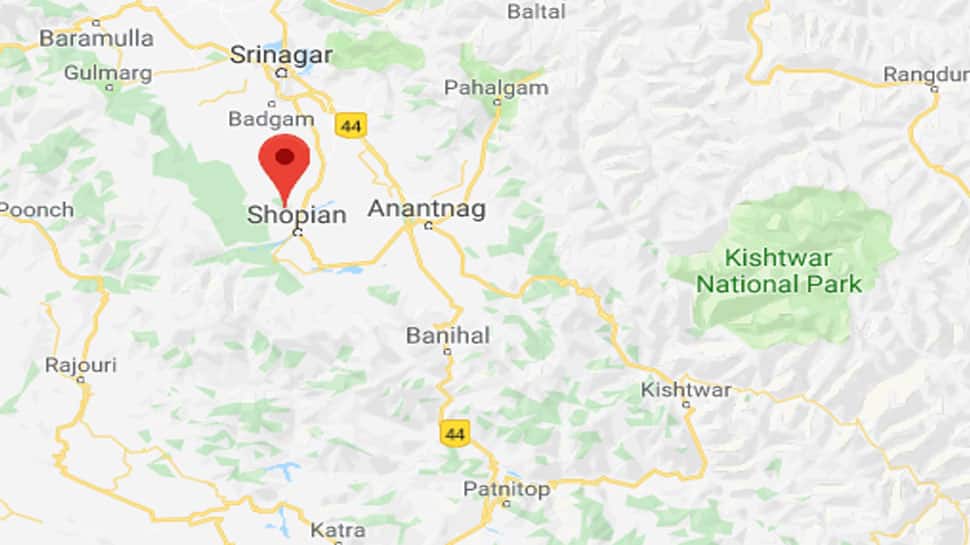 An encounter broke out between terrorists and security forces on Wednesday in Shopian district of Jammu and Kashmir. The exchange of fire took place in Baderhama Zawoora area in the district.

According to official sources, a joint team of Indian Army's 23 Paras, Special Operations Group (SOG) and Central Reserve Police Force (CRPF) launched a cordon and search operation in the area after receiving credible inputs about the presence of terrorists.

Following that, terrorists fired on the joint team of security forces.

Earlier on Tuesday, a top Jaish-e-Mohammad (JeM) Commander was killed in an encounter along with his associate in Anantnag district of Jammu and Kashmir.

The terrorist, Fayaz Panzoo, was involved in an attack on CRPF personnel at Anantnag on June 12 in which five CRPF personnel were killed and SHO Arshad Khan was seriously injured, who later succumbed to injuries.

Monsoon rains to make up for early shortfall: IMD chief