These transfers and postings will continue in coming days at various levels in the agency, added sources. 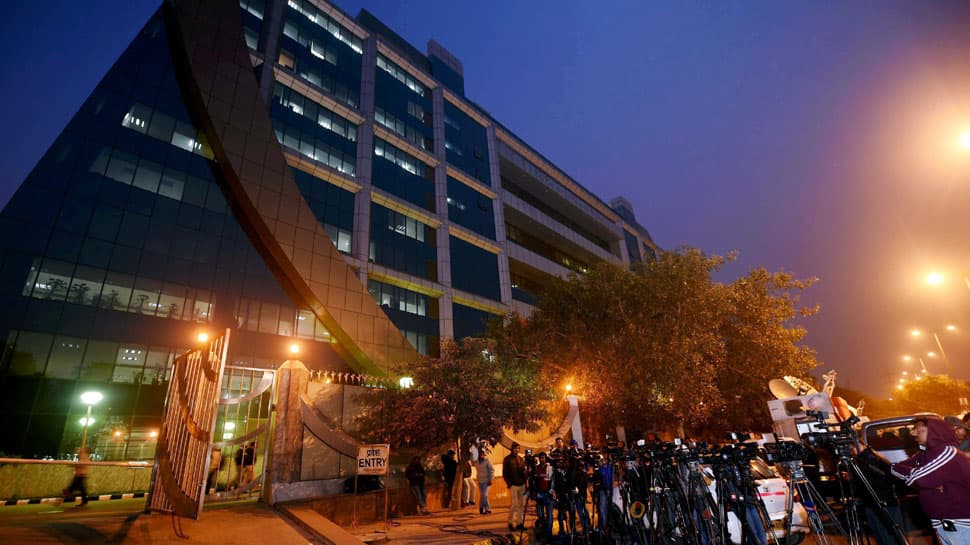 New Delhi: The extensive transfer and posting of officials by interim CBI chief M Nageswar Rao is aimed to "cleanse" the system, "restore checks and balances" in the agency and boost manpower in units investigating crucial cases, officials said Tuesday.

These transfers and postings will continue in coming days at various levels in the agency, they said.

In a major reshuffle, Rao transferred around 20 officers Monday, including some officers handling crucial cases like the 2G scam.

"The exercise was aimed to cleanse and purge the system. The purpose was also to fill the vacancies in branches which are handling crucial cases and to restore checks and balances and strengthen vigilance mechanism in the agency," an official in the know of developments said.

Rao after taking over as the interim chief of the agency for the second time on January 11 had undone the decisions taken by former CBI Director Alok Verma, who was reinstated by the Surpeme Court on January 8.

The first cycle of transfers was done on October 24, last year, a day after Rao was made acting director of the agency for the first time. He was appointed to the post after the government divested Verma and his deputy Special Director Rakesh Asthana of their powers in the backdrop of a bitter tussle between the two.

The Supreme Court while hearing the plea against divestment of Verma's powers had clipped the wings of Rao, restraining him from taking any policy decisions.?

Similar conditions were imposed on Verma when he was reinstated by the Surpeme Court on January 8. Immediately after taking over, he had undone most of the transfers done on the orders of Rao.

Within two days, Verma was transferred by the high-powered committee led by Prime Minister Narendra Modi and comprising of Justice A K Sikri and leader of Congress Mallikarjuna Kharge in a majority split verdict.

Government again gave reins of the organisation to Rao, a decision which has been challenged before the Supreme Court by activist-lawyer Prashant Bhushan.

Chief Justice Ranjan Gogoi recused from hearing the matter as he is scheduled to attend the high-powered committee meet to select next chief of the CBI on January 24. He ordered court no. 2 to hear the matter on the same day.