Reports stated that Singh left a suicide behind in which he accused the government in the Centre of not paying attention to farmer's demands and being responsible for their current condition. 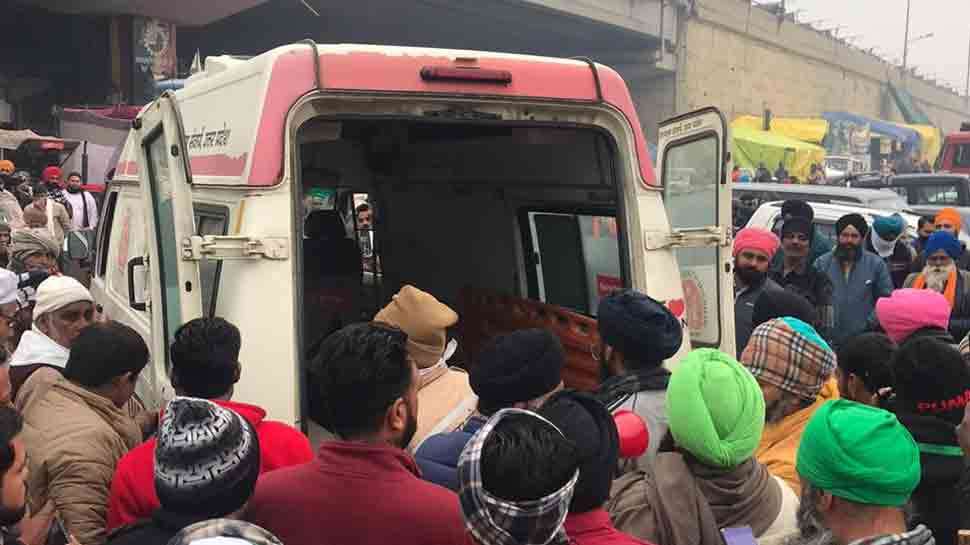 GHAZIPUR: Agitating against the three central farm laws, a farmer committed suicide by hanging himself at Ghazipur-Uttar Pradesh border. According to reports, the farmer, identified as Sardar Kashmir Singh Ladi, from Uttarakhand's Bilaspur, hanged himself inside a toilet at the Ghazipur border.

Reports stated that Singh left a suicide behind in which he accused the government in the Centre of not paying attention to farmer's demands and being responsible for their current condition. He also expressed his desire in the note that his last rites should be conducted on the UP-Delhi border by his grandchildren, who have also been agitating against the farm bills.

The police has taken the suicide note into their possession.

Galtan Singh was rushed to a nearby hospital where the doctors declared him brought dead. Indirapuram DSP Anshu Jain told PTI that as per medical information, the farmer died of a heart attack. The body has been sent to his village.

Commenting on Galtan Singh's death, the state president of the BKU, Rajbir Singh, reportedly said that all those farmers who died during the protest against the farm laws must get the status of a martyr.

Galtan Singh's body was wrapped in a BKU flag. Rakesh Tikait, BKU leader and spokesperson, paid homage to him. A tribute was also paid to all farmers who died during the protest on the eve of the New Year. The BKU also took out a candlelight march.