The launch, which was slated to take place at 2.51 am on Monday – July 15, was called off almost an hour before the schedule after a technical snag was observed. 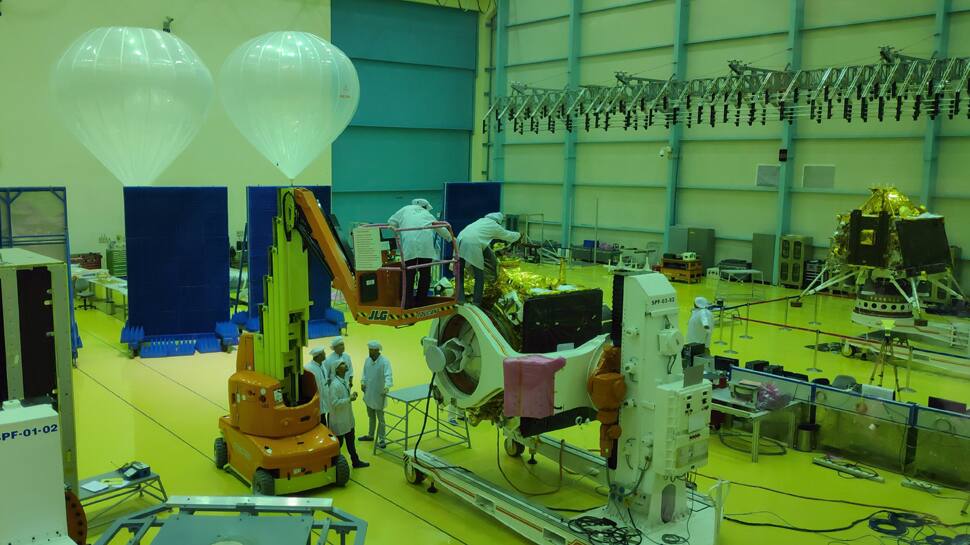 Former Defence Research and Development Organisation (DRDO) scientist Ravi Gupta has backed the Indian Space Research Organisation (ISRO) over the decision to call off the launch of Chandrayaan 2 due to a technical snag.

Speaking to news agency ANI, former head of the Directorate of Public Interface at DRDO Ravi Gupta said that “it was the right decision to call off Chandrayaan 2 launch” as no chance should have been taken in “such a big mission”.

“We could not have taken any chance in such a big mission. Several rounds of testing are performed of every part. Every movement needs to be monitored at every second,” said Gupta.

The launch, which was slated to take place at 2.51 am on Monday – July 15, was called off almost an hour before the schedule after a technical snag was observed. The ISRO took to microblogging site Twitter to announce that a later date for the launch would be decided on later.

“A technical snag was observed in launch vehicle system at 1 hour before the launch. As a measure of abundant precaution, #Chandrayaan2 launch has been called off for today. Revised launch date will be announced later,” read the tweet.