The Crime Branch of Delhi Police filed a charge sheet against Dati Maharaj under Sections 376 and 377 of the IPC in Saket Court. 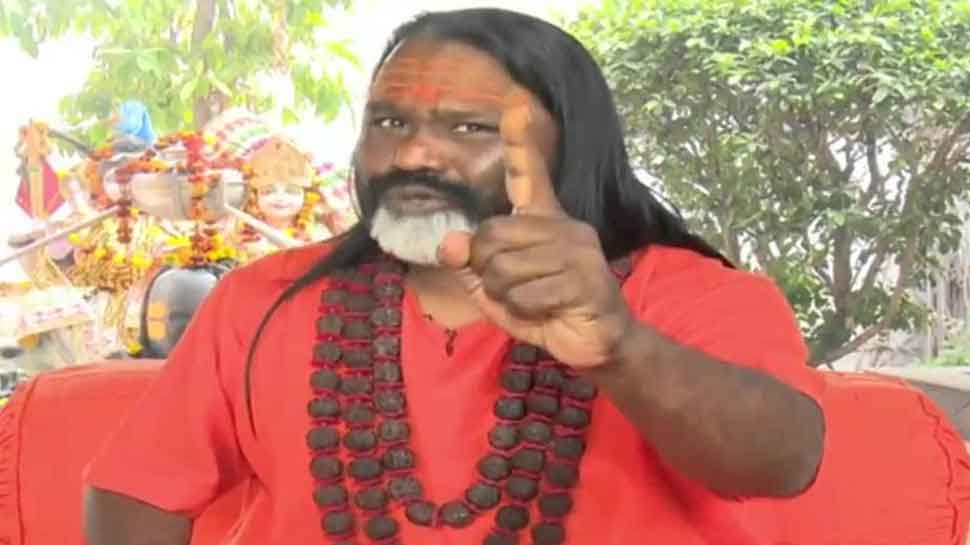 New Delhi: The complainant, who accused self-proclaimed godman Dati Maharaj of sexual assault, has approached the Delhi High Court seeking direction to the CBI to file the supplementary charge sheet in the case.

The plea sought court's direction to the CBI to file status report/action taken report in the case. "....the victim and the family members, as well as few witnesses, are under constant threat and fear, due to which they are unable to depose. It is pertinent to mention here that the victim and her family have always cooperated and stood altogether with the investigating agencies all the time, whenever required," the court said.

The Crime Branch of Delhi Police filed a charge sheet against Dati Maharaj under Sections 376 and 377 of the IPC in Saket Court.

The victim also alleged that not only Dati Maharaj, but her other servants had also raped her in the ashram.