The World Health Organisation (WHO) has already declared the outbreak as a global pandemic as more than 1,40,000 people have been diagnosed with the virus across 114 countries. 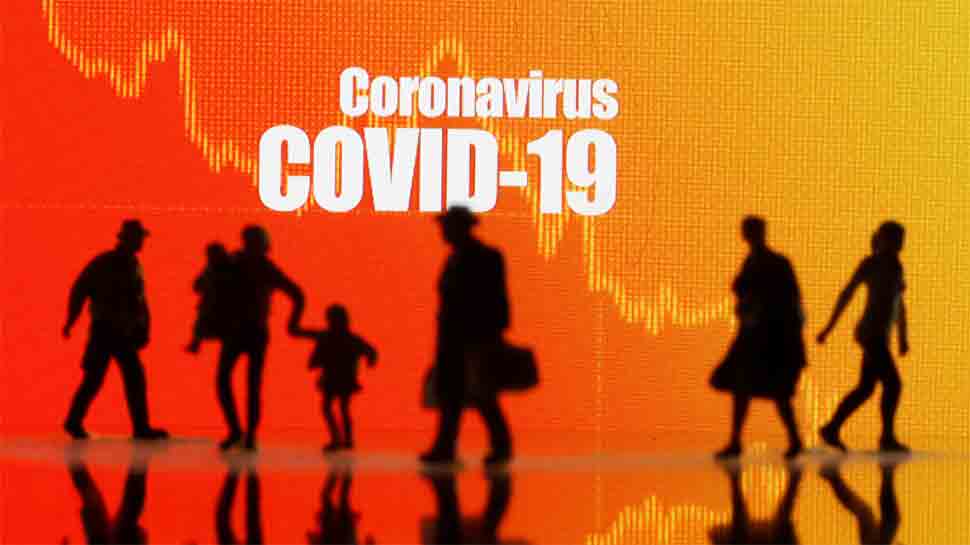 The Chief Minister also said the malls, hotels and restaurants will continue to operate as normal.

The board exams of class 10 and class 12 will take place as scheduled.

The Union health ministry in its circular on March 9 had directed all mass functions, including seminars and conferences, be cancelled in the wake of coronavirus cases being reported from different parts of the country.

One of the top beach and nightlife tourism destinations in India has not reported a single confirmed case to date but the rising numbers in the neighboring states like Maharashtra and Karnataka are raising alarms in the state.

There have been 19 positive cases of COVID-19 in Maharashtra including 10 in Pune and 4 in the capital Mumbai. Whereas, there have been six confirmed cases in Karnataka, including first death reported in India due to the coronavirus. A 76-year-old man, with travel history from Saudi Arabia, died while being treated of the deadly virus in Karnataka's Kalbauragi on March 10 night.

The Health Ministry has uploaded data showing the state-wise breakup of COVID-19 cases on its official website. A total of 83 persons have been tested positive across India so far. The data took into account cases compiled till 9 a.m. on March 14.

According to the ministry, there are at least 66 Indian nationals and 17 foreigners who are confirmed COVID-19 cases. A total of two persons have died so far with one death in the national capital and one in Karnataka.

The World Health Organisation (WHO) has already declared the outbreak as a global pandemic as more than 1,40,000 people have been diagnosed with the virus across 114 countries.