Delhi Chief Minister Arvind Kejriwal has claimed that Delhi had the lowest power tariff in the country. 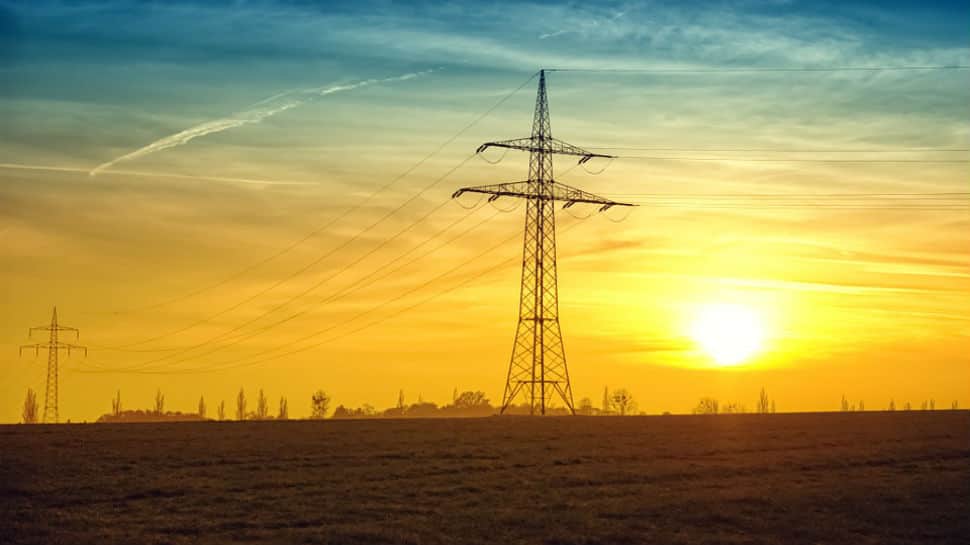 Image used for representational purpose only.

According to new tariffs, consumers with up to 2 kw load will pay only Rs 20 per month against Rs 125. In case of sanctioned load between 2 kw and 5 kw, consumers will be paying only Rs 50 per kw against Rs 140 a kw a month.

The new tariff will be applicable from August 1.

Households with up to 15 kw load would now save between Rs 122 and Rs 1,305 per month, the Delhi government said.

To help the low-end shopkeepers, the DERC has introduced a sub-category of non-domestic consumers with the 3 kw sanctioned load and has reduced the power rate from Rs 8.5 per unit to Rs 6 per unit. "It will significantly benefit local kirana shops, doctors, CAs and others," Delhi Power Minister Satyendar Jain said.

"To promote pollution-free transport and clean environment, tariff for charging stations of e-rickshaw/e-vehicles has been reduced by Rs 1 per kWh," the DERC said.

Hailing the new tariffs, Deputy Chief Minister Manish Sisodia said the people were getting the cheapest electricity. The power rates in Delhi had actually gone down in the last five years, he added.

Since Kejriwal came to power, there had been substantial reduction in power outages, he added. "The number of outages has plummeted in the last five years. Power cuts were a regular feature in Delhi only some years ago. Now the generator set, the inverter industry has been forced to shut because of regular and reliable power supply."

However, with the Assembly polls approaching, the Congress and the Bharatiya Janata Party (BJP) cornered the ruling Aam Aadmi Party (AAP) over power tariffs.

The Congress demanded total rollback of the fixed charges as "last year it was increased six times".

With an eye on the upcoming Assembly elections and to fool the people after looting them in the name of fixed charges and pension fund for the past one and a half years, the AAP was doing a piecemeal job, said Delhi Congress Working Presidents Haroon Yusuf, Devender Yadav and Rajesh Lilothia.

They demanded total rollback of the hiked fixed charges and pension cess, and return of the crores of rupees the discoms had collected from the people.

BJP MLA and Leader of Opposite in Delhi Assembly Vijender Gupta said the discoms must pay compensation to consumers for the financial loss on account of payment of fixed charges since April 1, 2018.

"The reduction in fixed charges is incomplete without complete rollback of the power purchase cost adjustment charges (PPAC), surcharge and pension trust charge being imposed on Delhi consumers," Gupta said.

In the last 16 months, power consumers had paid crores of rupees on account of wrongly imposed increased fixed charges, he said and added, they must be returned the amount extracted from them.

"The Kejriwal government has allowed systematic loot of consumers through backdoor by turning blind eye towards cunning manipulation by discoms," Gupta said.