Police sources said Raju Bisaudi had been hiding in Thailand since 2017 after the sensational murder of two inmates in police custody in Jhajjar district. 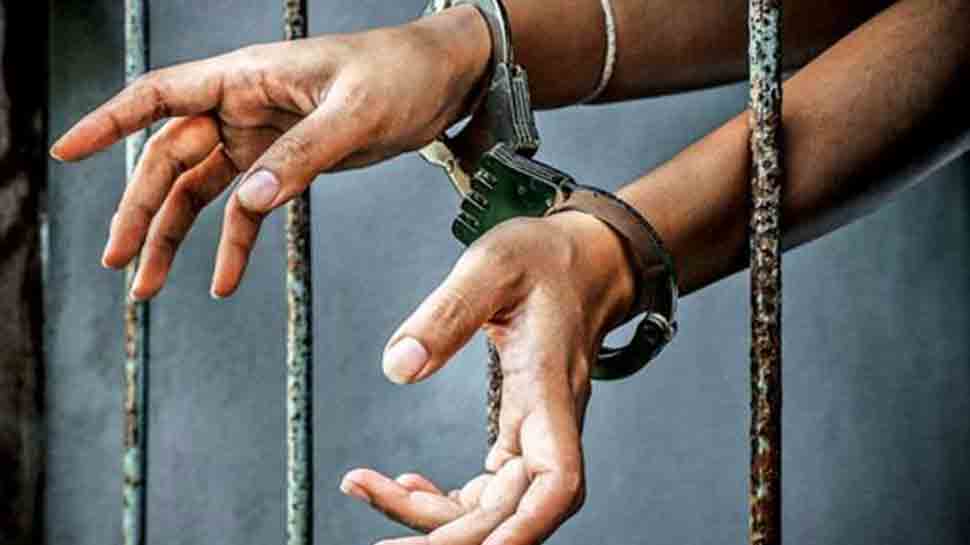 Gurugram: Haryana's most wanted fugitive gangster Raj Kumar alias Raju Bisaudi was extradited from Thailand on Saturday morning, state police said. This is the second case for Haryana`s Special Task Force (STF) after it managed to secure extradition of another gangster Kaushal from the UAE.

Police sources said Raju Bisaudi had been hiding in Thailand since 2017 after the sensational murder of two inmates in police custody in Jhajjar district. He is said to be the most dangerous gangster belonging to Rajasthan`s Laurence Bishnoi gang.

The state STF was instrumental in locating him followed by his arrest with the help of Bangkok police a fortnight ago. Interpol officials handed him over to the Haryana STF at 4 a.m. at Indiara Gandhi International Airport (IGIA) on Saturday.

"We have confirmed the identity of the accused as Raju Bisaudi, who is invoved in 29 murders, several robberies, kidnappings and extortion cases in Delhi, Haryana, Punjab and Rajasthan," said B. Satish Balan, STF DIG.

He said the accused was secretly running Laurence Bishnoi`s gang from Thailand for the past two years.

The DIG said soon after Bisaudi was arrested by the Thai police about a fornight back, the kingpin of the gang, Bishnoi, desperately wanted to depute another of his trusted aide in a foreign country to run his business.

"A few days back, Bishnoi`s gang members attacked a prison van on Gurugram- Faridabad expressway and took away a gang member identified as Sandeep Jatheri alias Kala," said the DIG.