The Ministry of Home Affairs (MHA) will hold a high-level meeting on Tuesday to discuss the implementation of the Jammu and Kashmir Reorganisation Act, which bifurcated the state of Jammu and Kashmir into two Union Territories. 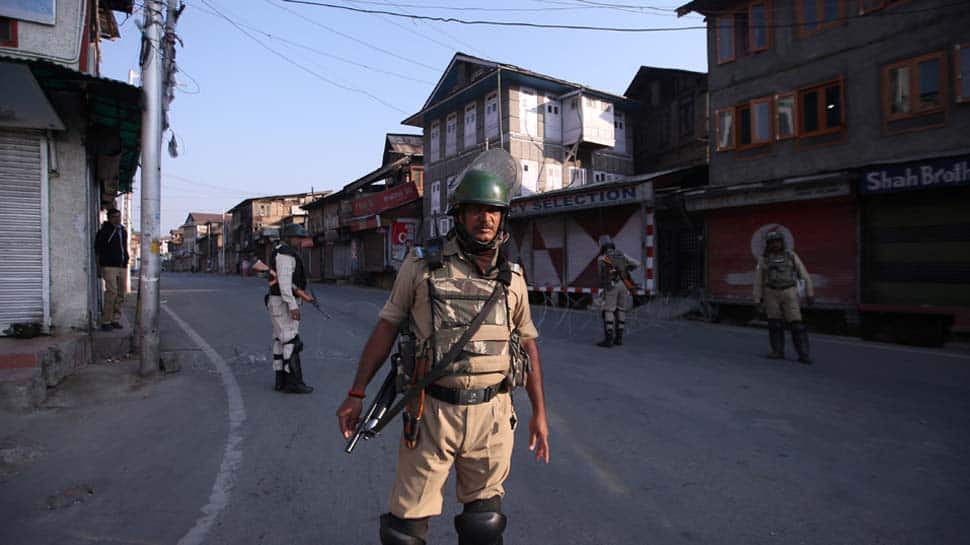 NEW DELHI: The Ministry of Home Affairs (MHA) Tuesday is holding a high-level meeting to discuss the implementation of the Jammu and Kashmir Reorganisation Act, which bifurcated the state of Jammu and Kashmir into two Union Territories. The meeting is being chaired by Home Minister Amit Shah.

The meeting will discuss how to ensure that the Centre's benefit schemes reach the citizens at the grassroots level. Among all the schemes, 85 direct individual benefit schemes of the government will be prominently taken up.

Till the J&K Reorganisation Act is implemented, the role of the five advisors to the J&K Governor Satya Pal Malik will be further strengthened, with each receiving additional important responsibilities. These advisors are K Vijay Kumar, Khurshid Ahmad Ganai, K K Sharma, K Skandan and Farooq Khan.

Discussions will also be held on the functioning of the financial committee for Jammu and Kashmir formed after August 5.

The government aims to remove all obstacles before the October 31 deadline, after which the J&K Reorganisation Act will come into effect.

Earlier this month, Parliament abrogated the Article 370 and also passed the Jammu and Kashmir (Reorganisation) Bill 2019, bifurcating the state into two Union Territories – Jammu and Kashmir with Assembly and Ladakh without legislature.