Hiked power tariff in UP triggers BSP vs BJP tussle 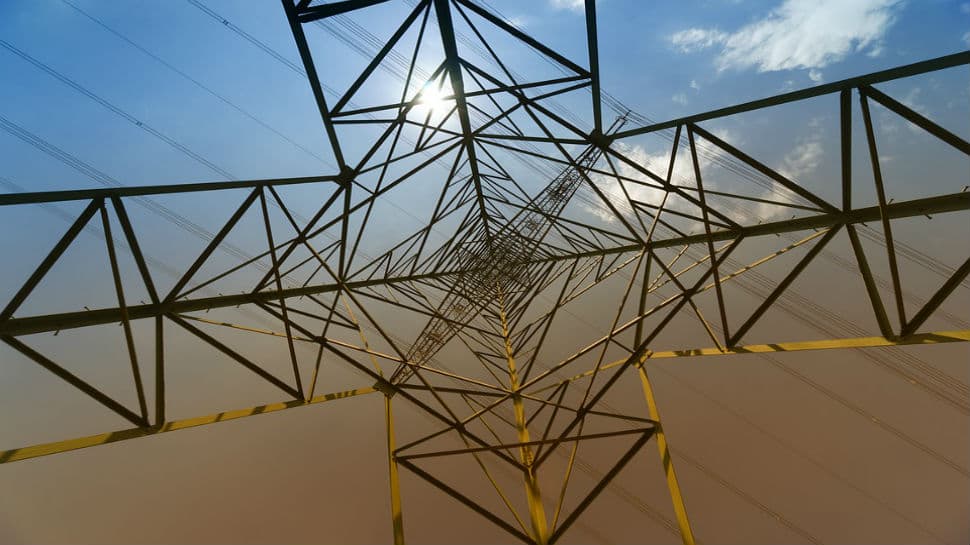 Lucknow: The Uttar Pradesh Electricity Regulatory Commission on Tuesday approved up to 12 per cent hike in power tariff for different categories of power consumers.

The Regulatory Commission has approved a hike of 8 to 12 per cent in power tariffs. Similarly, the Industrial Sector category will have to shell out more money due to being in the range of 5-10 per cent.

The electricity tariffs have also been hiked in the urban and rural areas.

Bahujan Samaj Party (BSP) chief Mayawati strongly condemned the new electricity tariff hike and lambasted the BJP for approving the hike in rates. "It is a completely anti-people decision by the Uttar Pradesh BJP government to approve the hike in electricity rates. This will increase the burden of inflation on crores of people, especially the toiling masses of the state, and their lives will be more painful. It would be better if the government immediately reconsiders it," Mayawati tweeted.

Retorting to Mayawati's tweet, Uttar Pradesh Energy Minister Shrikant Sharma in a series of tweet attacked the former government and said that electricity companies had suffered huge losses due to SP and BSP.