The duo was arrested from Tappal town in Uttar Pradesh's Aligarh district. 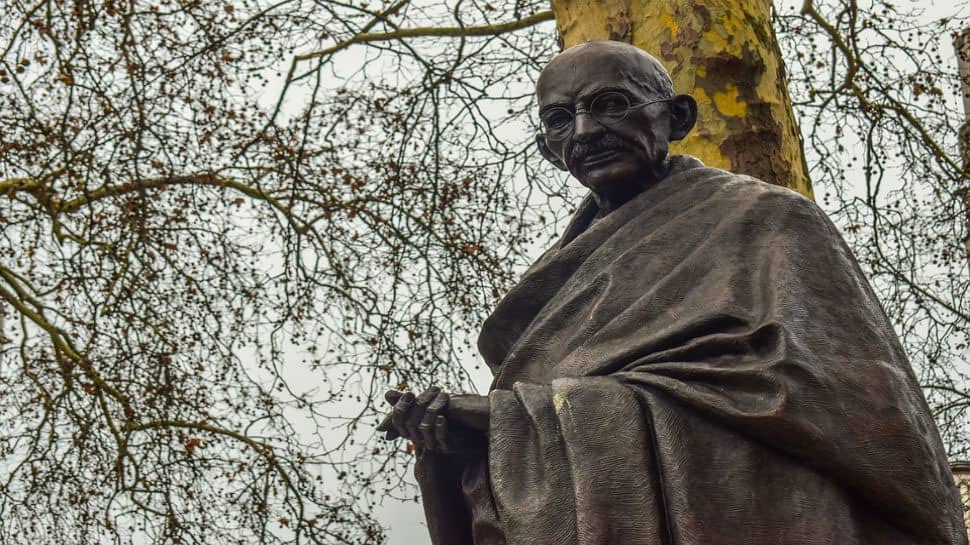 All India Hindu Mahasabha national general secretary Puja Shakun Pandey and her husband Ashok Pandey were arrested by the Aligarh police for enacting the assassination of Mahatma Gandhi on his death anniversary, news agency ANI reported on Wednesday.

The duo was arrested from Tappal town in Uttar Pradesh's Aligarh district.

In a purported video circulated on social media, alleged members of Hindu Mahasabha were seen enacting Mahatma Gandhi's assassination by firing at his effigy before setting it ablaze.

Three persons were arrested in connection with the alleged gun firing at the effigy of Mahatma Gandhi.

A case was registered against 13 persons after a video surfaced showing some persons, led by Puja Shakun Pandey, firing three shots from a pistol at an effigy of Gandhi, and then setting it on fire.

The Mahasabha had announced that it would observe Gandhi's death anniversary as Shauraya Diwas.