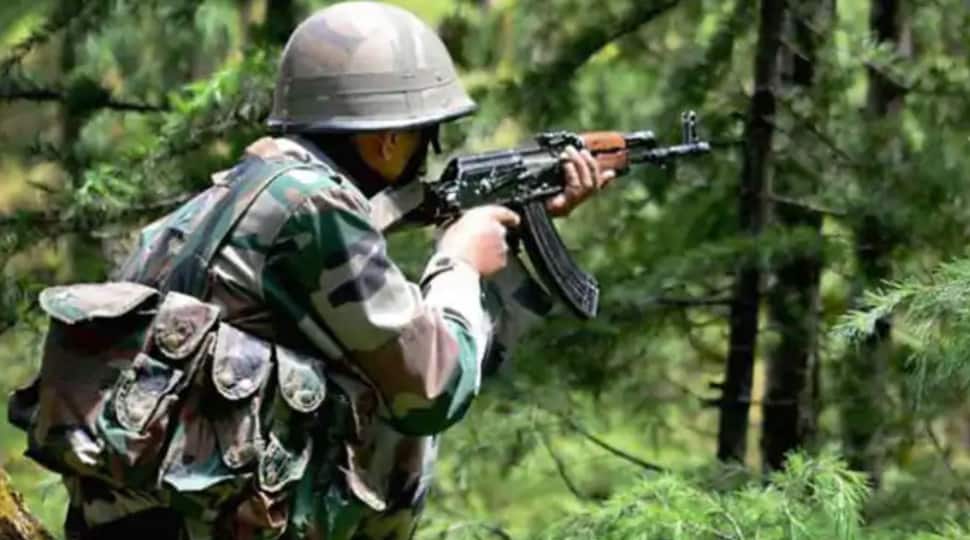 The arrested terror associates have been identified as Mehrajdin Kumar, Tahir Kumar and Sahil Hurra. Mehrajdin and Tahir are from Pakherpora, while Hurra belongs to Tilsarah. Security forces have recovered several incriminating materials, including 20 live rounds of AK-47, two detonators and 15 posters of banned terror group Hizbul, from the possession of these arrested associates.

According to security forces, the arrested persons were involved in providing logistic support and shelter to active terrorists of proscribed outfit Hizbul Mujahideen. The three were active in the area for last few months.

A case has been registered in this regard under relevant sections of UAPA at Chrar-e-Charief police station and probe has been launched.

On Mondya, the Special Operations Group (SOG) Jammu and the Indian Army busted a terror funding module of the banned terrorist organization Lashkar-e-Taiba (LeT) too. This module was also busted on the basis of information received from reliable sources.

Initial information revealed that the LeT had activated a module of its members for carrying out terror activities in Jammu and Kashmir particularly in the Jammu region and in furtherance to this, delivery of funds was to take place in Jammu.

On this information, a team of SOG Jammu and Peer Mitha Police apprehended one Mubashir Bhat, son of Farooq Ahmed Bhat, a resident of Sazan Doda. Bhat is a part of the same module and had been tasked by the handlers from across the border to visit Jammu and collect a consignment of hawala money for further use by the terrorists and their supporters.