The caller was identified by security officials who would go on to claim innocence. A search operation for anything suspicious was still launched as a precautionary measure. 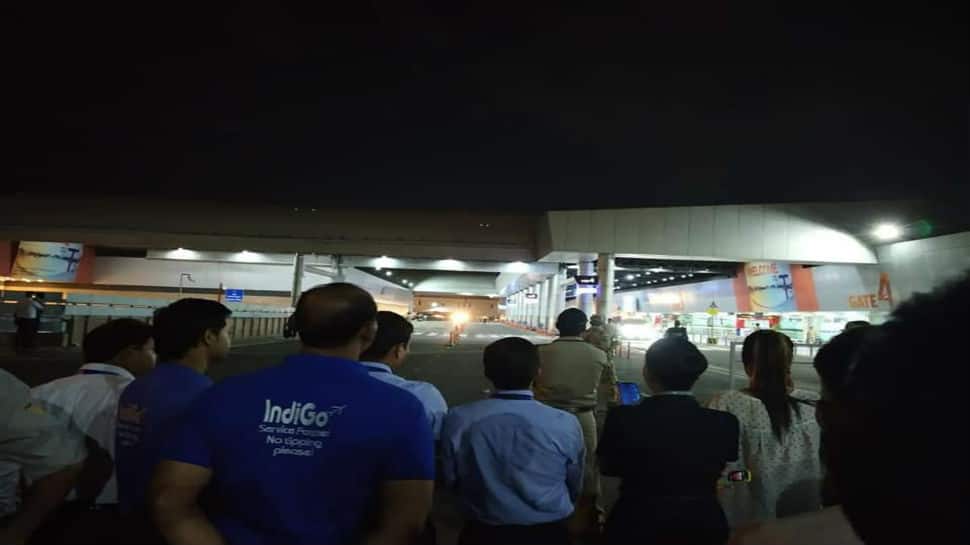 New Delhi: Operations at Delhi's T2 airport suffered setbacks on Monday evening when a bomb call was received by officials here. A massive search operation was launched and by night, the call was declared to be a hoax.

While security measures at the airports in Delhi are already on tight, especially because of Independence Day celebrations coming up, T2 was put on alert after the hoax call was made. Cops identified the caller and once he was detained, he denied having made the said call. News agency ANI reported not wanting to leave anything to chance, the departure area was evacuated and passengers were moved to a different gate. while the search for anything suspicious was launched as a precautionary measure. Passengers in planes which had landed around that time were made to wait inside their respective aircraft till normal operations resumed.

Delhi airport officials receive a number of hoax calls but it is a standard operating procedure to not take a single call lightly. Harsh penalties for making such calls do not deter some from indulging in creating a potential security scare.