Home Minister Amit Shah made the statement shortly after Minister of State for Home Affairs, Nityanand Rai, informed the Rajya Sabha that the Centre was planning to extend the July 31 deadline to release the final NRC in Assam 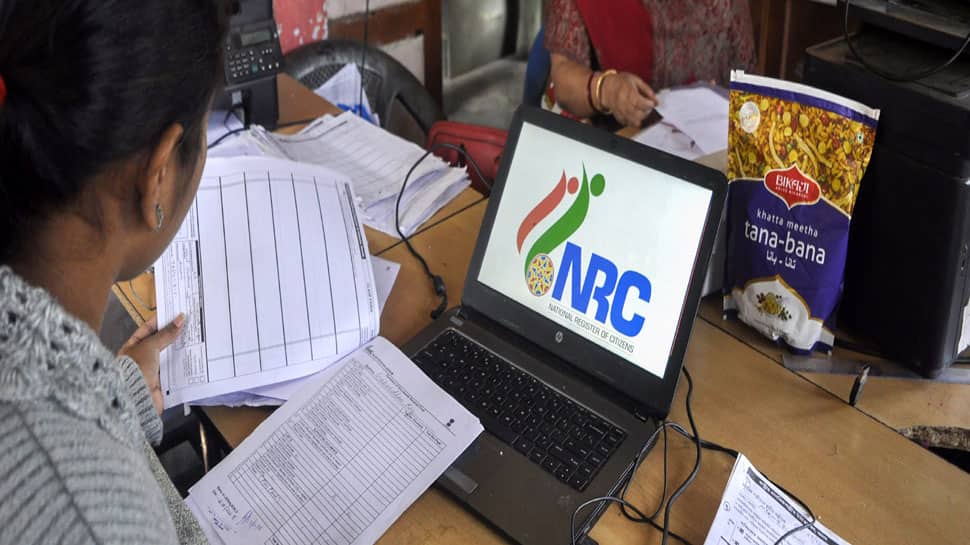 Union Home Minister Amit Shah on Wednesday reiterated that the BJP-led government at the Centre is committed to introduce National Register of Citizens (NRC) across the country and deport all illegal immigrants from India.

"Currently NRC is a part of Assam Accord. “The Centre – as per its election manifesto – is dedicated to wean out illegal immigrants from every inch of this country. We will make sure that all such immigrants are deported as per international law," Shah said in Rajya Sabha.

The Home Minister made the statement shortly after Minister of State for Home Affairs, Nityanand Rai, informed the Rajya Sabha that the Centre was planning to extend the July 31 deadline to release the final NRC in Assam in order to "maintain fairness" of procedure.

"We have got 25 lakh requests where some names have been excluded and some names have been wrongly included. We would like to ensure that there is no error in the final NRC list," Rai told the Upper House. He, however, asserted that the Centre was not contemplating to postpone the exercise indefinitely.

It is to be noted that the NRC in Assam is a document which will have the names of all “genuine citizens” of the state. The whole exercise has been embroiled in controversy with many people in Assam claiming that they have been excluded unfairly from the list of the genuine citizens. The final draft NRC has excluded as much as 41 lakh people of the state and 36 lakh have already filed claims against the exclusion.

It may be recalled that the BJP had promised in its manifesto for the Lok Sabha elections that it will implement the NRC in a phased manner in other states of the country”. Shah also said in Rajya Sabha that the government will soon introduce a Bill in Parliament to provide citizenship to “Hindus refugees”, whose names are not included in the NRC.

In May, the Supreme Court had directed NRC coordinator, Prateek Hajela, to adopt fair process in deciding claims as according to some reports "it is not being done properly".  "There is a deadline of July 31 and time frame, but that does not mean you would not be fair," said the apex court.

Timeline of Kulbhushan Jadhav case at International Court of Justice