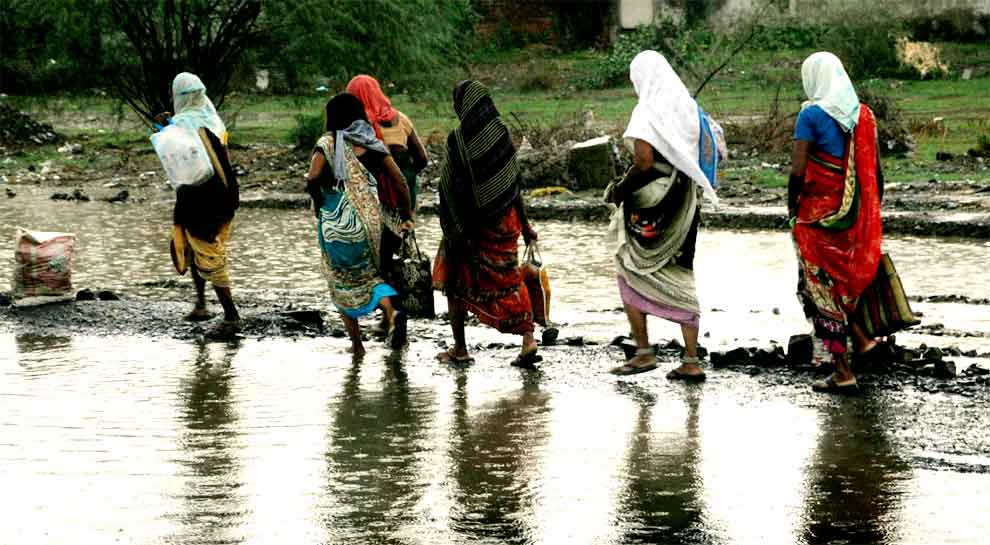 Strong winds, speed reaching 40-50 kmph, are likely to prevail over the entire Arabian Sea and West Coast and central and north Bay of Bengal, West Bengal and Odisha coasts.The organised has advised fishermen not to venture into these areas.