Heavy to very heavy rainfall and thunderstorms with lightning might occur in isolated places in the districts of Jabalpur, Rewa, Satna, Anuppur, Umarai, Dindori, among other places. 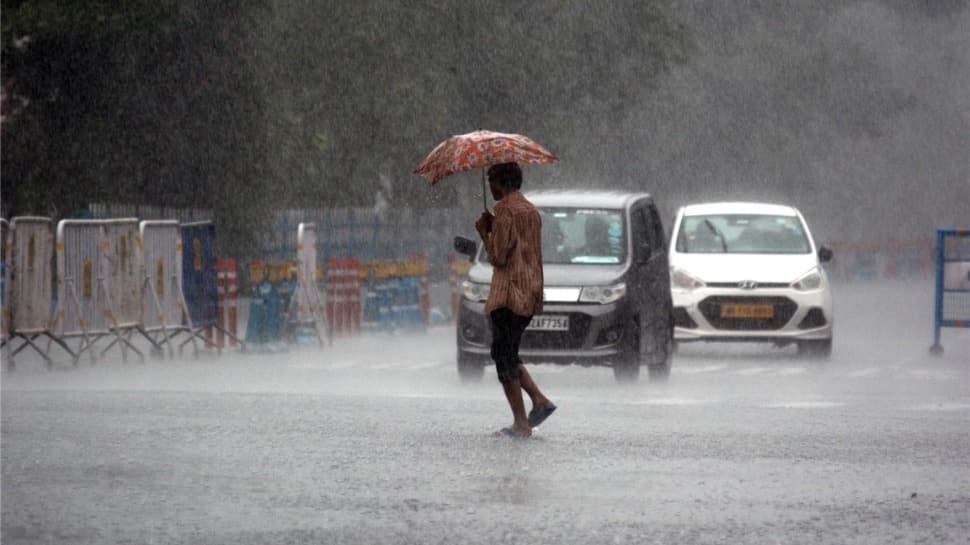 Bhopal: The India Meteorological Department (IMD) on Saturday issued an `orange alert' warning of "heavy to very heavy" rainfall in 24 districts of Madhya Pradesh as showers continued to lash large parts of the state.

Besides, rain or thunderstorm with showers were likely in most of the ten divisions of the state including Bhopal, Indore and Chambal, Saha told PTI.

Maharashtra will chalk out plan to relocate people living in hilly areas in view of landslides, says CM Uddhav Thackeray