According to reports, the meeting is expected to take place at 8 am on Friday at Chushul-Moldo border point on the Chinese side. Lieutenant generals from both sides, including 10 Indian officials will take part in the meet. 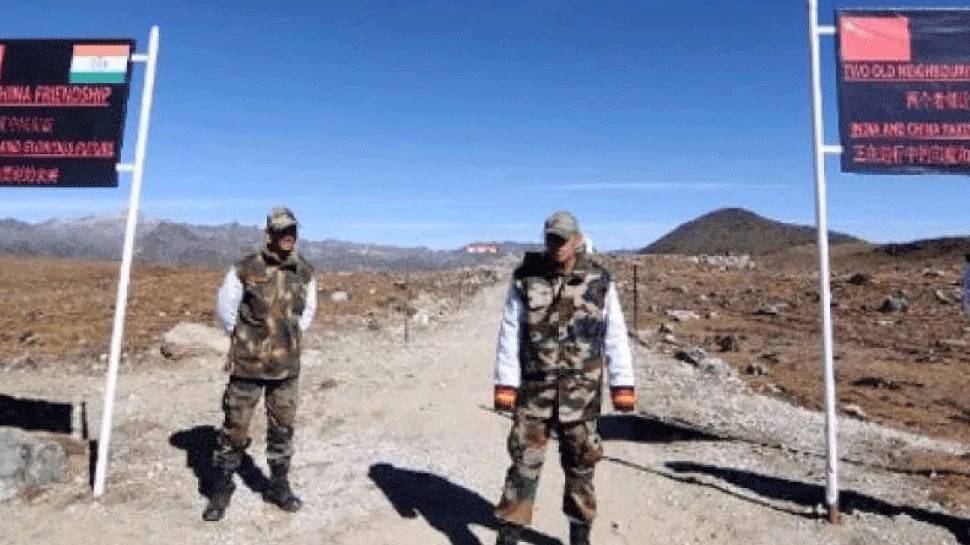 New Delhi: Indian and Chinese military officials, led by Lieutenant Generals from both armies, will meet on Saturday (June 6) in order to resolve the weeks-long row along the Line of Actual Control (LAC).

According to reports, the meeting is expected to take place at 8 am on Saturday at Chushul-Moldo border point on the Chinese side. Lieutenant generals from both sides, including 10 Indian officials will take part in the meet.

The proposed lieutenant general-level talks come after multiple rounds of military dialogue, held so far at various levels, all of which failed to achieve any breakthrough.

India has made it clear that no compromise will be made with regard to maintaining the sanctity of India`s borders and that while India believes in peace, it is firm and resolute when it comes to the defence of its territory. This has been reflected in spirit even in the four or more agreements between India and China, which have historically formed the mechanism for border management.

Tensions escalated along the Line of Actual Control (LAC) in the last few weeks following a number of skirmishes between Indian and Chinese troops. Starting from the first week of May, China has been able to bring in more than 5,000 troops in the Eastern Ladakh sector along the Line of Actual Control. Initially, they surprised the Indian side by the heavy troop movement but then India also started matching it by rushing in troops from its reserve division trained in high altitude warfare. This was in addition to the troops already deployed in the Ladakh sector as part of the 3 Division based in Karu.

Since the first week of May, the Chinese who are sitting inside Indian territory at some places on the LAC, there has not been any change in the ground situation and multiple face-offs had taken place between the soldiers of both sides.

As per the assessment, the Chinese troops wanted to do a further deeper incursion into the Indian side but the timely deployment of troops by Indian forces did not allow that to happen.