The Government of India on Saturday (July 18, 2020) send a notice to the micro-blogging platform Twitter and sought details of the Indian accounts possibly impacted by the global hack that happened last week, according to the sources. 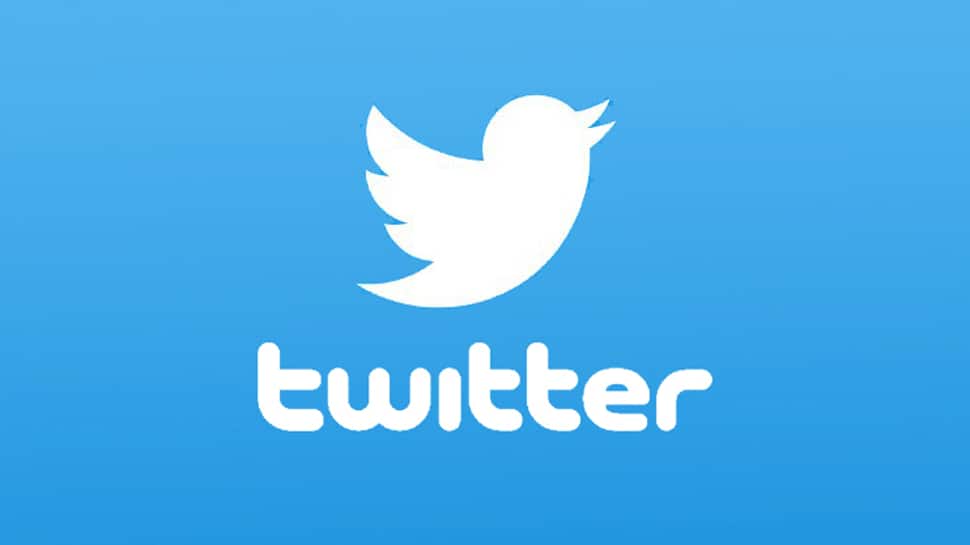 NEW DELHI: The Government of India (GoI) has sent a notice to the micro-blogging platform Twitter and sought details of the Indian accounts possibly impacted by the global hack that happened last week, the sources said on Saturday (July 18, 2020).

Sources said that the notice was sent to Twitter on Friday night in which the government sought answers from Twitter on how many Indian accounts were compromised during the global hack of last week. It also sought to know if Indians, who have been impacted, have been informed about the hack.

The notice was issued by India's cybersecurity nodal agency CERT-In to Twitter asking the micro-blogging platform for full details of the recent global hack targeting high-profile users, as it sought complete information on the number of Indian users affected as well as the impact on data, the sources said.

The source said that CERT-In has also asked Twitter for information on the number of users from India who have visited the malicious tweets and links.

The government has also demanded information on vulnerability exploited by attackers and modus operandi of the attack and sought details of remedial actions taken by Twitter to mitigate the impact of the hacking incident.

Response from Twitter is still awaited in this regard.

Twitter Inc said on Saturday (July 18) that hackers were able to download account information for up to eight accounts involved in the hack of its systems this week, but said none of them were verified accounts.

The company said the unidentified attackers targeted 130 accounts and were able to reset passwords to take control of 45 of them and tweet from those accounts. It said the attackers attempted to download data for 'up to eight' non-verified accounts.

Twitter said hackers were able to view personal information including email addresses and phone numbers of the 130 targeted accounts, but were unable to view previous account passwords.

It added that hackers may indeed have downloaded private direct messages (DMs) of up to 8 individuals while conducting their Bitcoin scam.

In the attack that occurred on July 15, hackers accessed Twitter's internal systems to hijack some of the platform's top voices, including US presidential candidate Joe Biden, reality TV star Kim Kardashian, former US President Barack Obama and billionaire Elon Musk, and used them to solicit digital currency.