The Minister of External Affairs issued a statement extending "deepest condolences to the families of the victims and to the people and Government of Sri Lanka". 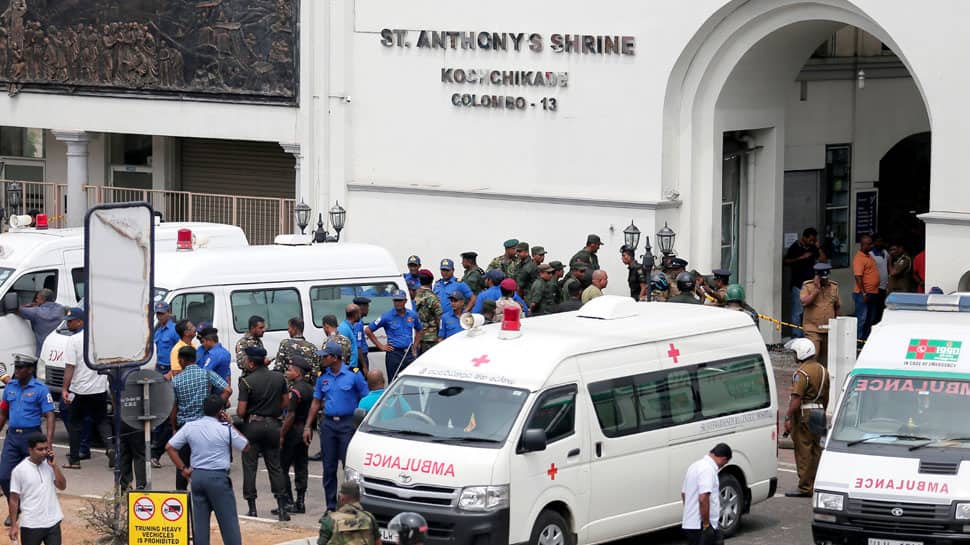 India on Sunday strongly condemned the multiple explosions that hit Colombo, the national capital of Sri Lanka--the south Asian island nation.  In the blasts, over 160 people were killed and more than 400 injured.

The Minister of External Affairs issued a statement extending "deepest condolences to the families of the victims and to the people and Government of Sri Lanka".

A total of eight explosions hit Sri Lanka with the latest in Dehiwala region, and another in Dematagoda region.

The MEA has also wished a speedy recovery to those who were injured in the blasts.

"We strongly condemn the serial blasts at multiple locations in Sri Lanka today morning in which many people have been killed and injured. We extend our deepest condolences to the families of the victims and to the people and Government of Sri Lanka. We wish a speedy recovery to those injured in the attacks," read the statement.

The statement also read, "India has always opposed and rejected terrorism in all its forms and manifestations, and has urged concerted action by the international community against terrorism, including cross-border terrorism. There can be no justification whatsoever for any act of terror. We call for perpetrators of such ghastly and heinous act and those who provide them support to be brought to justice expeditiously. We stand together with the people and Government of Sri Lanka in this hour of grief."

Rahul Gandhi to be PM if Congress gets maximum number of seats: Anand Sharma