The Indian Army is slated to raise the first few Integrated Battle Groups along the Pakistan border, following which it will start simultaneously raising them on the China border too. 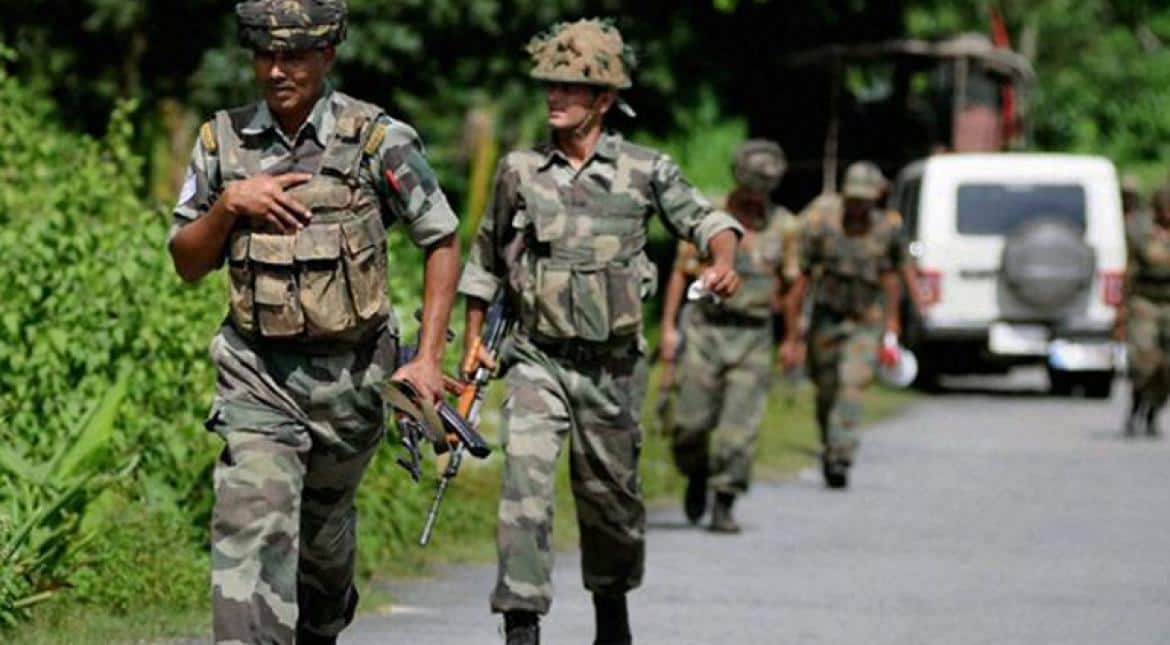 Aiming to further strengthen its ability to carry out swift strikes during wars, the Indian Army is going to raise new lethal battle formations along the borders with Pakistan by October. The Indian Army is slated to raise the first few Integrated Battle Groups (IBG) along the Pakistan border, following which it will start simultaneously raising them on the China border too.

“We carried out an exercise to test the Integrated Battle Groups concept under the Western Command. The feedback from the formations and top commanders has been very positive and that is why we are going to start by raising two to three IBGs along Pakistan border by October this year," top sources in the Army said.

The sources said that the discussion regarding the exercise and feedback was discussed in detail by the seven Army commanders in the Army headquarters in their war room last week, and the commanders-in-chief have been given the powers to raise the IBGs in their respective areas of responsibilities.

The first three IBGs to be raised will have elements from the different formations of the Western Command.

As per sources, the Army has tested two types of configurations of the IBG during the exercise – one for offensive roles, which during hostilities involves cross-border operations, and the other for defensive postures to withstand an enemy onslaught. During the exercise, IBGs will be used instead of brigades.

A brigade comprises about three to four units, each having about 800 troops. The IBGs are planned to be commanded by officers of the rank of Major General and would have the manpower of around 5,000 troops each.

Now proven successful, the IBGs are being seen as game changers by the force and are going to entirely change the way the Indian Army plans to fight conventional wars.

The IBGs are part of Army Chief General Bipin Rawat’s initiatives to reorganise and right-size the operational structure of the force to make it more effective and lethal during wars. Union Defence Minister Rajnath Singh has also promised full support to the Army chief in modernising the Army and push all of its modernisation projects.