The veteran journalist's comments came in response to the Congress party attacking independent media and its editors on two recent occasions. 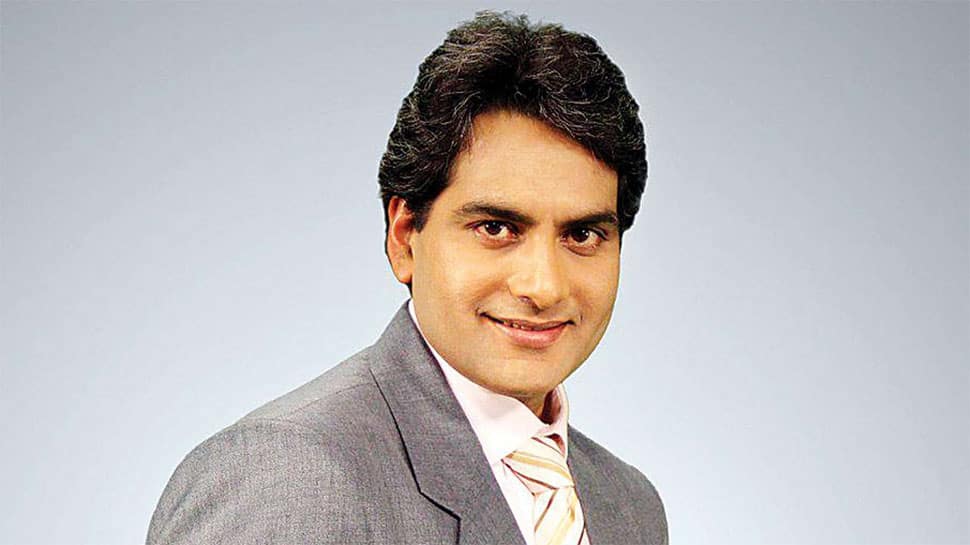 The veteran journalist's comments came in response to the Congress party attacking independent media and its editors on two recent occasions.

For Congress, it's my way or highway: Zee News Editor on Rahul's 'pliable journalist' comment

In the first instance, Congress chief Rahul Gandhi had called senior editor Smita Prakash a “pliable journalist” over her New Year's Eve interview of Prime Minister Narendra Modi. In the second instance at the same event, the Gandhi scion alluded to a press conference of Navjyot Singh Sidhu wherein the Punjab minister had unceremoniously threatened Zee News by saying “nani yaad dila denge”. The channel had later issued a Rs 1000 crore defamation notice to Sidhu for his defamatory and false allegations against the news channel.

In the special DNA show aired on January 3, Chaudhary referred to a recent press conference held by Pakistani minister for water resources Faisal Vawda over the bid of Rs 309 billion Mohmand Dam.

A senior journalist from Pakistan's Dawn newspaper questioned the transperancy of the bid. Irked by the question, Vawda replied, “I am only answering the question because you are my elder. If this was someone else, I would not have answered.”

The reply prompted an immediate reaction from journalists present at the event, who later staged a walkout despite the minister apologising to the concerned person.

Referring to this incident, Zee News Editor-in-Chief said the members of Indian media fraternity too need to support their peers, especially when politicians go after journalists.

Expressing anguish over the incident when Rahul Gandhi attacked Smita Prakash and Zee News, Chaudhary said that the division between media is growing deeper. He also called out senior journalists present at the event for maintaining silence on the issue.

“Many journalists supporting Congress have got Padma Shri and some are hoping to win accolades when the Congress government comes back,” said Chaudhary.