In contrast to the global trend, the data of the Health Ministry highlights that only 16.69 per cent infected cases in India have been found in the age group of that above 60 years. 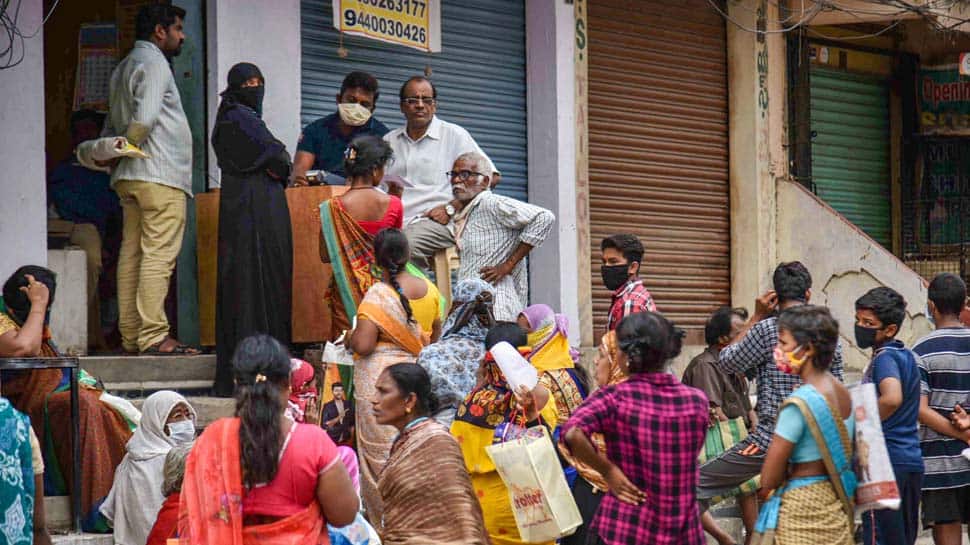 As India continues to work against the coronavirus COVID-19 on war-footing, the Union Health Ministry on Saturday stated that an age-wise profile analysis of all the positive cases so far have shown that 80 per cent patients are below the age of 60. In contrast to the global trend, the data of the Health Ministry highlights that only 16.69 per cent infected cases in India have been found in the age group of that above 60 years.

However, it is to be noted that most of the deaths are being reported from elderly people or people having co-morbidities such as diabetes, hypertension, kidney or cardiac issues etc. Hence, all people falling in the high risk category need to follow all precautions.

The Centre has been taking various actions along with the states and union territories (UTs) for the prevention, containment and management of COVID-19 in the country. India till 10 pm (IST) April 4, has recorded a total of 3072 cases, including 2,784 positive cases, 212 cured patients, 1 migrated and 75 deaths.

Joint Secretary in the ministry Luv Agarwal at the daily media briefing said the rate of doubling of COVID-19 cases in India is pretty less as compared to other countries. He said there has been a rise of 601 COVID-19 positive cases since April 3. "Rigorous contact tracing is on across the 17 states which have reported cases related to Tablighi Jamaat congregation," the health ministry official said. He added that "around 30 per cent of the total cases so far are linked to one particular place where we could not sort of understand it and manage it."

The Tablighi Jaamat congregation took place in March in Delhi's West Nizamuddin area, which has turned into a COVID-19 hotspot. The government of India's response has been proactive, preemptive and graded and the rate of doubling of COVID-19 cases in India is "pretty" low as compared to other countries, Agarwal said.

"We are dealing with an infectious disease and it is an everyday battle and all our efforts will go in vain even if there is a slightest of a mistake," the official said. Fifty-eight patients in the country mostly from Kerala, Madhya Pradesh and Delhi are currently in critical condition, he said.

Agrawal urged the high-risk population to follow the guidelines prescribed by the government. India is increasing COVID-19 testing capacity progressively, the official said. There is no need to panic but awareness is needed to fight the battle against COVID-19, he said.