The death sentence handed to Kulbhushan Jadhav evoked a sharp reaction in India, forcing the Indian government to approach the ICJ in order to stop Islamabad from executing the order of its military court. 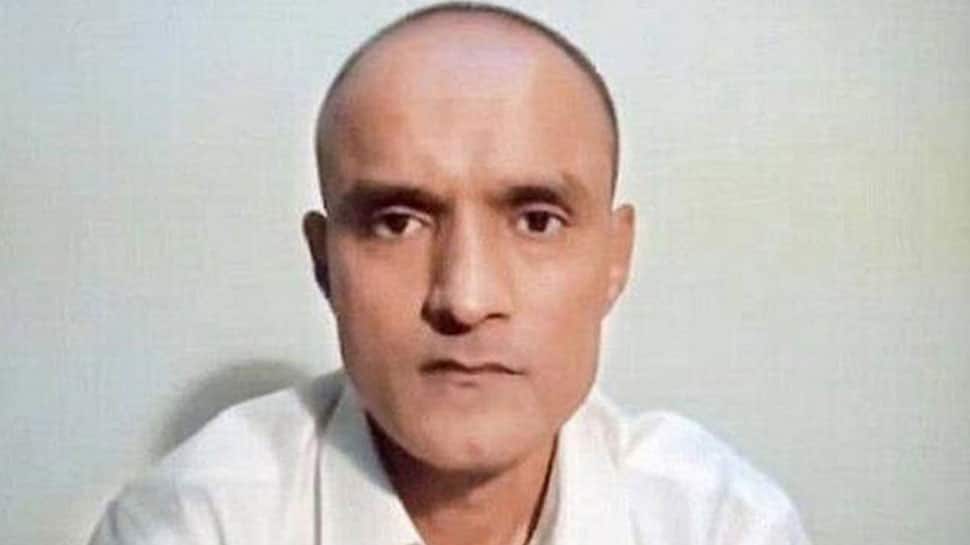 The International Court of Justice (ICJ) in Hague is scheduled to deliver its verdict in Kulbhushan Jadhav case on Wednesday.  The 49-year-old Jadhav, who is a retired Indian Navy officer, was awarded death penalty by a Pakistani military court in April 2017 on charges of "espionage and terrorism" after a closed trial.

Earlier this month, the ICJ had released a statement saying that a public sitting in Jadhav's case will take place at 3 pm (6.30 pm IST) on July 17 at the Peace Palace in the Hague. The verdict in the case will be read out by ICJ's top judge Abdulqawi Ahmed Yusuf.

Last week, Pakistan Foreign Office (FO) spokesperson Muhammad Faisal had said that Islamabad cannot "prejudge" the ICJ's decision in this case. Faisal, however, asserted that Pakistan has argued its case well before the ICJ.

India approached the ICJ on May 8, 2017, for the "egregious violation" of the provisions of the Vienna Convention by Pakistan by not allowing consular access to Jadhav despite repeated requests. It is to be noted that on May 18, 2017, Pakistan was ordered a 10-member bench of the ICJ to not execute Jadhav till adjudication of the case.

In February, the ICJ had heard this case for four days and both India and Pakistan had submitted their pleas and responses before the Hague-based tribunal during the hearing.

Well-known lawyer Harish Salve represented India in the case and he based his arguments two significant issues -- breach of Vienna Convention on consular access and the process of resolution.

During the hearing, Salve also raised questions over the functioning of military courts in Pakistan and appealed to the ICJ to annul the capital punishment handed over to Jadhav on the basis of an "extracted confession".

On the last day of hearing, Pakistan's counsel Khawar Qureshi ended his arguments by saying that the ICJ must dismiss India's claim for relief or declare New Delhi's claim as inadmissible."

Pakistan claims that Jadhav was arrested by its security forces on March 3, 2016 from Balochistan after he crossed the border from Iran. However, India has repeatedly stressed that jadhav was kidnapped from Iran where he was doing some business.