The IRCTC further added that all the passengers who booked tickets on these trains will get a full refund. Earlier, the IRCTC had suspended bookings till April 14, the end of 21-day lockdown. 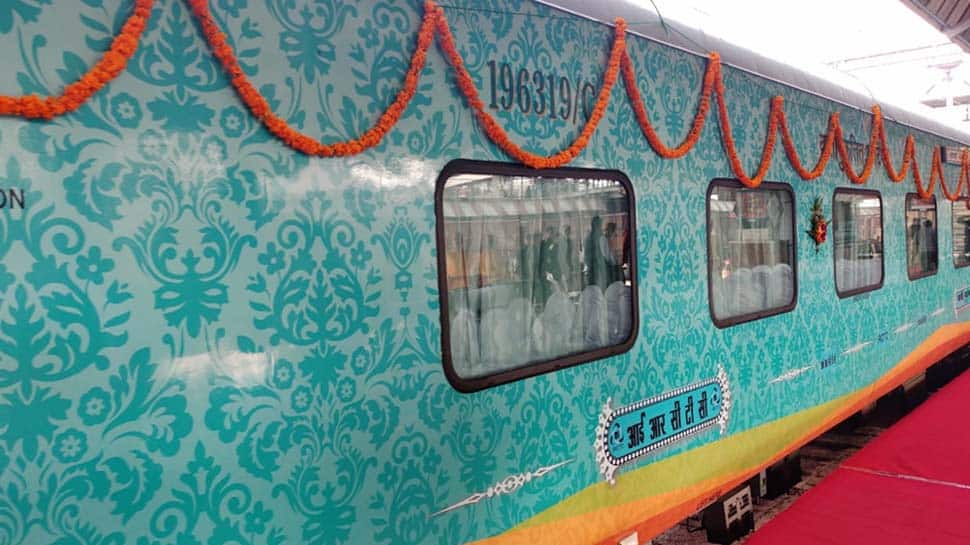 Amid the nationwide lockdown due to coronavirus COVID-19, the Indian Railway Catering and Tourism Corporation (IRCTC), subsidiary of the Indian Railways, which runs three private trains in the country has decided to suspend their services till April 30, officials said on Tuesday.

The IRCTC further added that all the passengers who booked tickets on these trains will get a full refund. Earlier, the IRCTC had suspended bookings till April 14, the end of 21-day lockdown.

IRCTC runs three trains as of now, two Tejas trains and 1 Kashi Mahakal Express, added an IRCTC spokesperson. While the Kashi Mahakal Express runs on the Varanasi-Indore route, the Tejas trains run on the Lucknow-New Delhi and the Ahmedabad-Mumbai routes. It has cancelled the operation of the private train between April 15-30 and so the bookings in these trains have been closed again.

Officials said the decision to not run the trains till April 30 was taken keeping in mind that the cases of coronavirus in the country were increasing by the day.

On April 6, according to the IRCTC officials, the railway kitchens provided over 51,000 meals across the country. In the national capital, the IRCTC`s base kitchen at New Delhi railway station is also ensuring to provide food to the people. Speaking to news agency IANS, IRCTC spokesperson Sidhhartha Singh said, "Everyday, food for over 8,000 people is being prepared at our kitchen here which is then provided to the Railway Protection Force and state government. The food is prepared here as per demand. As we have demand for 8,200 meals we are providing that and as the demand increases, the production of food will also go up easily," the IRCTC official said. He said the meals are provided by the IRCTC twice a day.

He said, the kitchen starts functioning at 6 am everyday and prepares the lunch by 11 am while the work of preparing the dinner starts at 1 pm after cleaning the kitchen and dinner is made ready by 6 pm. The food is collected from the IRCTC kitchen at 11 am and 7 pm for delivery by the Railway Peotection Force (RPF), Delhi government officials and Delhi Police. He said, despite the nationwide lockdown the base kitchen of the IRCTC is capable of providing healthy food to the people with the limited staff.