The documents, which were later recovered by chance, were left at an Israeli restaurant. 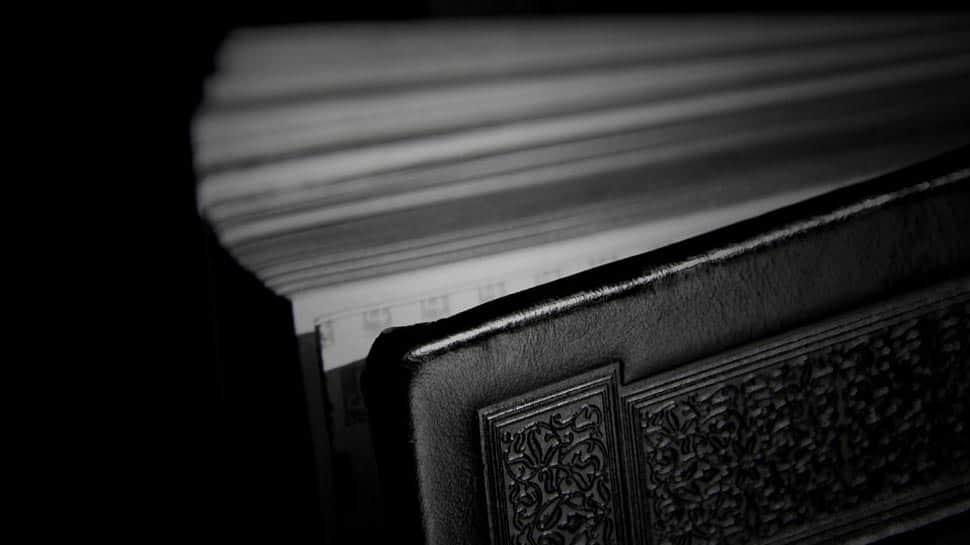 The documents, which were later recovered by chance, were left at an Israeli restaurant. The NSC carried out a thorough probe in the incident and found that no damage has been caused to Israel's security due to their unintentional mistake.

Ben Shabbat and other members of the council had travelled to India in January. During their visit to India, Ben Shabbat met his Indian counterpart Ajit Doval and Indian Prime Minister Narendra Modi. According to Haaretz, discussions over different weapon deals between the two countries were held during Ben Shabbat's meetings with PM Modi and Doval.

Haaretz added that Israel is planning to ink deal with New Delhi to sell several advanced weapons manufactured by defense industries. The weapons which Israel is interested in selling to India include, spy planes, unmanned aircraft, anti-tank missiles, cannons and radar systems.

Before embarking on their trip to India, several documents related to these weapons were printed by Ben Shabbat's aide. Some of these documents contained classified information, noted Haaretz.

Before boarding their plane to India, Ben Shabbat and his aides stopped at a restaurant and the aide who printed the documents left them there. The investigation found that the documents were found by a waiter after the delegation departed. The waiter checked out some pages of the documents and realized they were related to India and he immediately got in touch with a friend whose mother works for the Israeli Embassy in India. The friend flew to India and gave the documents to his mother; who then passed them on the security officer of the embassy. The incident was then reported to the council by the security team of the embassy.

The probe in this incident was launched at the directive of council chair Yoav Horowitz. After the probe, it became clear that the classified documents were not exposed to any dangerous entity. "The incident was taken care of immediately, a security investigation was carried out and lessons were learned,"  The Prime Minister's Office said about the incident.