Sources told Zee Media that the Centre may announce a big package aimed at all-round development of Jammu and Kashmir during the meeting. 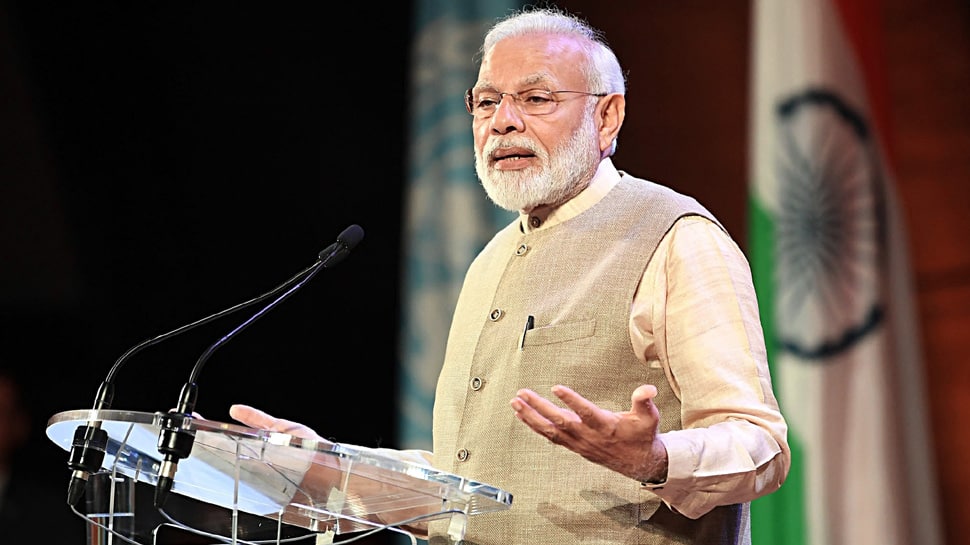 Union Cabinet is scheduled to hold a meeting on Wednesday at Parliament Annexe Building at 4:30 PM and it is expected that Prime Minister Narendra Modi-led government at the Centre would make some big announcements related to Jammu and Kashmir during the meeting. The meeting of Union Cabinet will be followed by a meeting of Council of Ministers.

Sources told Zee Media that the Centre may announce a big package aimed at all-round development of Jammu and Kashmir during the meeting. The announcement would be made with an aim to restore normalcy in Jammu and Kashmir as soon as possible.

The government is also planning to announce massive job opportunities for Kashmiri youngsters in the near future. It is learnt that the Centre may ask Army and para military to recruit Kashmiri youths.

In a related development, a delegation of the Ministry of Minority Affairs on Tuesday embarked on a two-day visit to Kashmir to explore and identify the regions where the development projects of the Centre can be introduced.

Speaking to news agency ANI, the Union Minister of Minority Affairs, Mukhtar Abbas Naqvi said that a high-level team of the Ministry, including the Secretary, will visit Jammu, Kashmir and Ladakh.

In an interview with Khaleej Times, PM Modi had said the government took the decision in a “completely democratic, open, transparent and Constitutional manner”. Terming the move by the central government as “internal steps”, Prime Minister Modi said that the development was “designed to end the isolation” of Jammu and Kashmir. The Prime Minister had further said that it was the special status of the region that kept Jammu and Kashmir underdeveloped.