An Investors Summit will be held in Jammu and Kashmir from October 12 with the inaugural session in Srinagar. 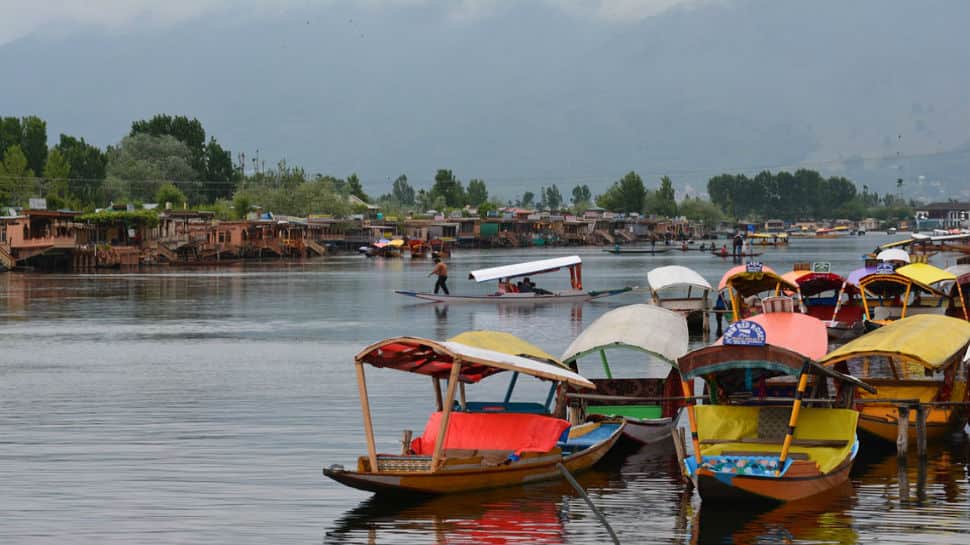 Jammu and Kashmir is all set to host the first-ever global summit here with a three-day event planned for investors starting from October 12.

News agency ANI quoted NK Chaudhary, Principal Secretary (Commerce & Industry), Jammu and Kashmir, as saying that the Investors Summit would take place in the erstwhile state between October 12 and October 14. "J&K has decided to host Investors Summit from 12-14 October. This will be first-ever global summit hosted here till date. The inaugural session of the summit will be held in Srinagar on October 12," he said.

Hosting the Investors Summit in Jammu and Kashmir could be an opportunity to showcase the potential that the newly-formed union territory has. Prime Minister Narendra Modi, in his address to the nation after Article 370 was revoked, had said that the people of Jammu and Kashmir would now have massive opportunities to enjoy peace and prosperity.

While certain political parties have raised concerns about the process of revoking Article 370, the Centre has maintained that it was this that was not just a roadblock in the path towards progress but was also responsible for terrorism here.

Zee News had previously learnt that a number of infrastructure projects could be jumpstarted to help Jammu and Kashmir while key union ministries have reportedly been asked to identify projects that could bolster the union territory and help in creating employment. The planned Investors Summit too could be a step in the direction towards more employment opportunities, especially for the youth.