J&K: High schools in areas where restrictions lifted to reopen on Wednesday

While primary and middle schools had already been reopened, high schools too will now see the buzz of young minds returning. 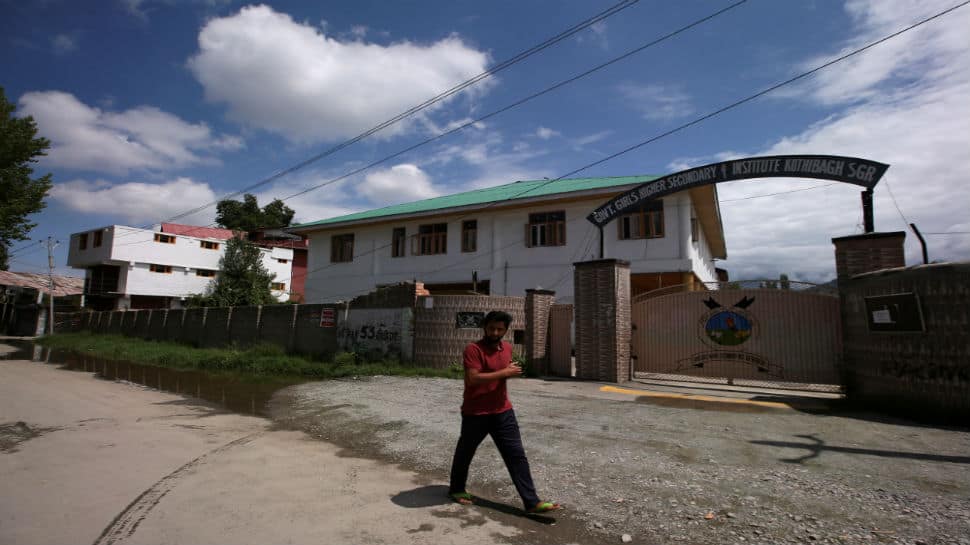 New Delhi: In continuous and earnest efforts to bring life back to normal in the Union Territory of Jammu and Kashmir since Article 370 was revoked, high schools in areas where restrictions have been lifted will reopen on Wednesday.

The announcement was made by Younis Malik, Director of Education, J&K. "We had already declared primary and middle schools open, from tomorrow we are declaring open High schools in all those areas where restrictions have been removed," he said.

Malik also said that attendance in schools which had previously been opened is continuously rising. While primary and middle schools had already been reopened, high schools too will now see the buzz of young minds returning.

Certain restrictions had been imposed in J&K after Article 370 was revoked by Home Minister Amit Shah on August 5. This was done to ensure security and to check on the spread of disinformation that could be propagated by nefarious elements. Both Shah, as well as Prime Minister Narendra Modi, had assured that they have the best interest of J&K and its people in their mind. The revocation of Article 370 will remove roadblocks in the dream towards a peaceful and progressive J&K, they had said.

'Bribe' from the bride: When a pre-wedding video landed a Rajasthan cop in trouble