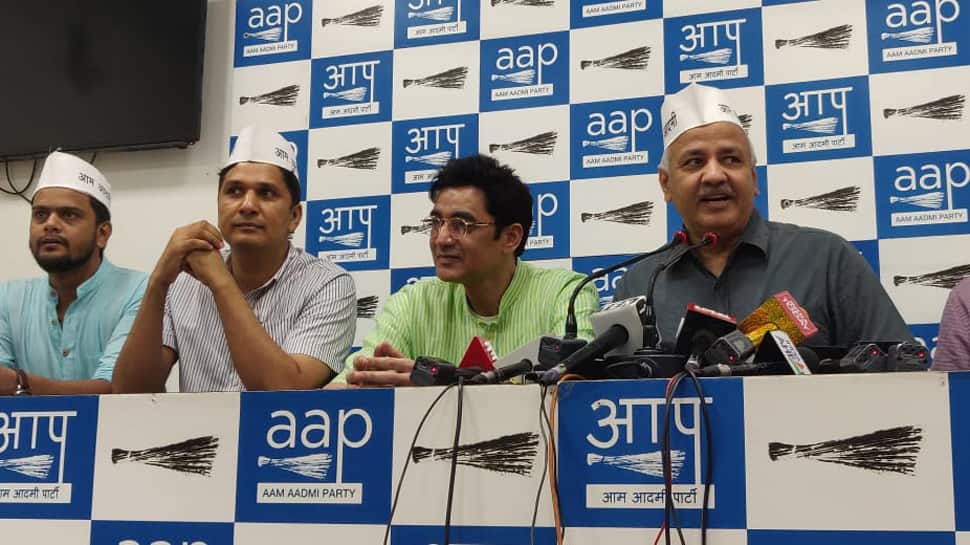 In his resignation letter, Ajoy Kumar had blamed some senior Congress leaders in Jharkhand for party's poor show in Lok Sabha poll and had said that many of his colleagues are even bad than the criminals.

"Thanks to all for supporting me in my journey - The journey of state president is now over - Thanks & Lots Of Love To All My Supporters," he had tweeted along with his resignation letter. Ajoy Kumar had blamed former union ministers Subodh Kant Sahay, Rameshwar Oraon and some other Congress leaders for failing to work for the party during the Lok Sabha election.