Ghaziabad SSP on Monday (July 27) announced a reward of Rs 25,000 on providing the information about the whereabouts of Akash Bihari, who is wanted in connection with the murder of journalist Vikram Joshi. 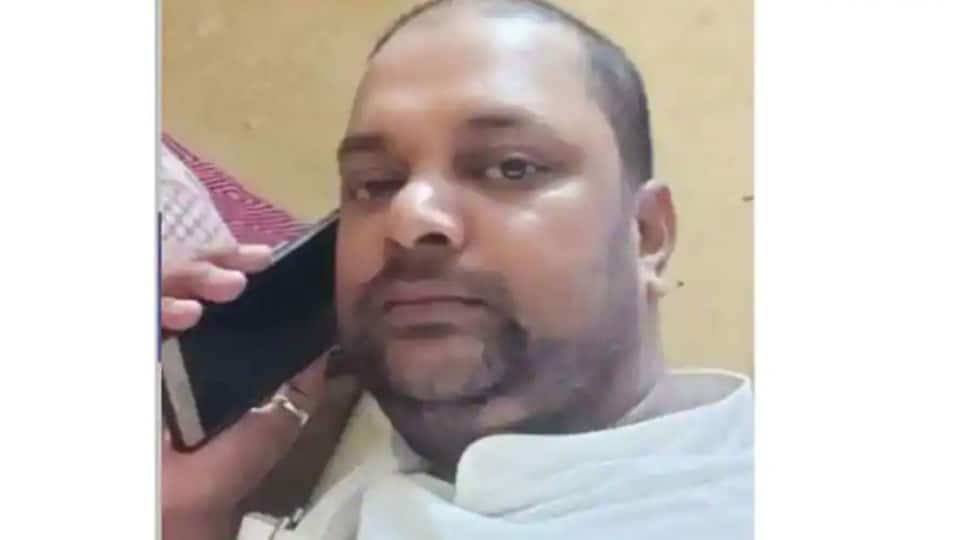 Ghaziabad SSP on Monday (July 27) announced a reward of Rs 25,000 on providing the information about the whereabouts of Akash Bihari, who is wanted in connection with the murder of journalist Vikram Joshi.

Akash Bihari is accused of committing recce before the murder of Joshi on July 20. It may be recalled that Joshi was murdered in Ghazibad's Uttar Pradesh in front of his daughters. Besides the reward, Ghaziabad police has also obtained a non-bailable warrant from the court against the accused after which the police has intensified the hunt to nab Bihari.

Notably, the police has already arrested nine people, including main accused Ravi and Chhotu, for their alleged involvement in Joshi's murder. Vijayanagar SHO and Pratap Vihar Outpost Incharge have also been suspended for dereliction of duty.

Joshi died on July 22 after he was shot at by miscreants on July 21. Joshi had suffered bullet injuries in head and was admitted to Yashoda Hospital in Ghaziabad. The attack on Joshi took place at Mata Colony in Ghaziabad's Pratap Vihar. According to doctor, the veins in Joshi's head had got badly damaged due to the bullet injury.

Joshi worked at a local newspaper. According to family members of the victims, some boys have misbehaved with Joshi's niece 4-5 days ago. A complaint in this regard was also filed at Vijay Nagar police station but the police did not take any action against the accused boys. Joshi's family members claimed that it is likely that the same boys would have attacked him.

World Nature Conservation Day 2020: Know the importance and significance of the day