The chargesheet against Shami and his brother was submitted by Kolkata Police before the Alipore court. 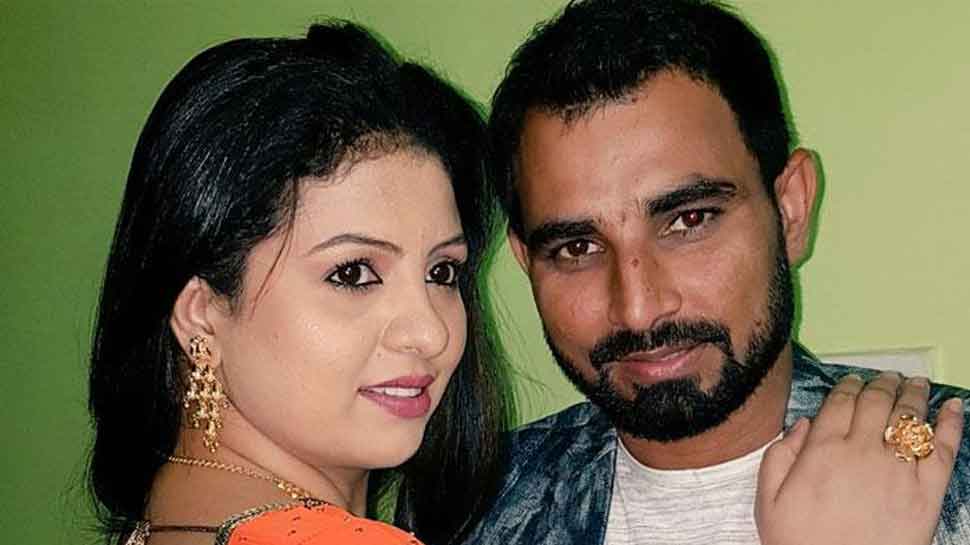 In a major trouble for Indian pacer Mohammed Shami ahead of the 2019 World Cup, a chargesheet has been filed against Shami under IPC 498A (dowry harassment) and 354A (sexual harassment) on Thursday.

The chargesheet against Shami and his brother was submitted by Kolkata Police before the Alipore court. The Indian pacer's World Cup campaign could take a serious hit as the next hearing, in this case, is scheduled for June 22. The charge sheet has been submitted by the Kolkata police on his estranged wife Hasin Jahan's complaint.

The bitter spat between Shami and his estranged wife Hasin Jahan came out in open on March 7 last year after the latter posted screenshots of the Indian pacer's alleged affair on social media. Hasin had also accused Shami of being involved in match-fixing. Shami responded by saying that the accusations leveled by Hasin against him were a part of a conspiracy to ruin his career.

On March 8, Hasin Jahan had lodged a formal police case against Shami and his brother at the Kolkata police headquarters in Lal Bazaar. In her complaint, she had accused Shami of torture, physical abuse and mental harassment.

The turmoil in personal had affected Shami's performances on the cricketing field too and he was dropped from Afghanistan Test for being unfit. But Shami bounced back in style and has regained his form since the past few months. Shami is now an important part of Team India's Test as well as ODI squads.

Shami was part of the Indian team that lost the five-match ODI series 3-2 against Australia on Wednesday.