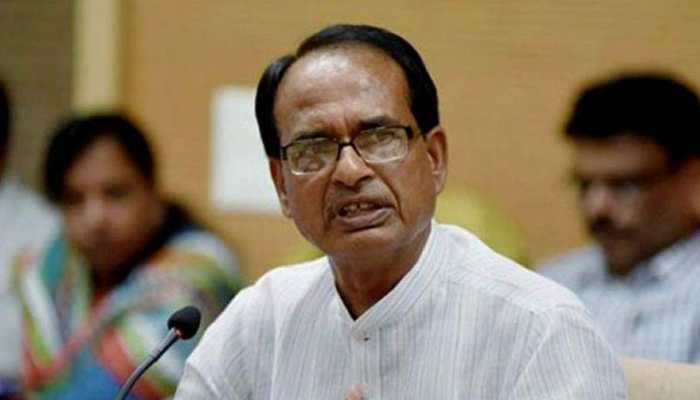 No Congress MLA was present in the assembly at the time of voting but SP, BSP and independent MLAs voted in favour of the motion.

Chouhan, the 61-year-old MLA from Budhni, was administered the oath of office by Governor Lalji Tandon at 9 pm on Monday in a simple function. Chouhan was on the only one to take the oath and is likely to name his cabinet later this week.

Earlier on Monday, Chouhan was elected leader of the state BJP legislature party at its meeting in Bhopal and reached Raj Bhawan to stake claim to form the government and completed other formalities.

Senior BJP MLA and ex-leader of opposition Gopal Bhargava proposed the name of Chouhan as legislature party leader, which was endorsed by Narottam Mishra, Vijay Shah, Meena Singh, Paras Jain, and other MLAs.

Minutes after taking oath32nd Chief Minister of Madhya Pradesh, Chouhan on late Monday night got down to business and held a meeting with officials to review steps taken to contain the spread of coronavirus, his first major challenge.