The Maharashtra Home Minister said that even though the Patna Police has filed an FIR into Sushant's death and is investigating the case, it will be the onus of Mumbai Police to carry out investigation as per jurisdictional norms. 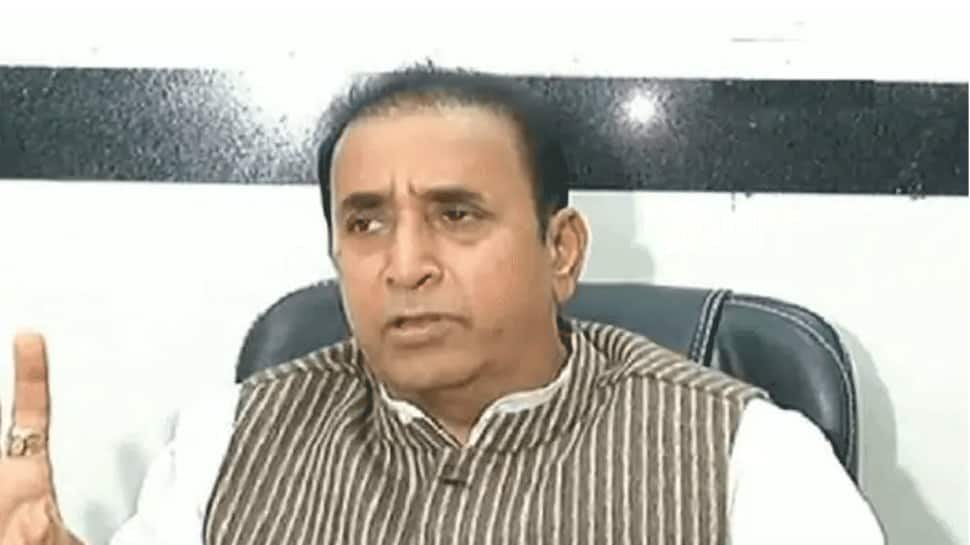 MUMBAI: Maharashtra Home Minister Anil Deshmukh on Sunday (August 2) once again condemned the demand for a  Central Bureau of Investigation (CBI) investigation into Sushant Singh Rajput's death case. He shared on social media that even though the Patna Police has filed an FIR into Sushant's death and is investigating the case, it will be the onus of Mumbai Police to carry out investigation as per jurisdictional norms.

"@MumbaiPolice already began investigating allegations about @itsSSR's unfortunate alleged suicide. Even if Bihar Police registered an offence in Patna, under Ch. 12 & 13 of the #CrPC it has to be investigated, inquired and tried by police and courts within whose jurisdiction...," Deshmukh said in a tweet.

"...the offence is committed. I condemn the demand for the @itsSSR case to be handed to #CBI. The case is now being politicised for political gains. #MaharashtraPolice is inquiring into the case professionally and are competent in digging out the truth, leaving no stone unturned!" he added.

Meanwhile, fresh reports have come out that Sushant's alleged girlfriend, against whom the actor's father KK Singh have registered a FIR in Patna, reportedly left her building along with her family members. An

Actress Rhea Chakraborty, who has been missing over the past few days, reportedly left her building in the middle of the night along with her family.

On July 31, a video of Rhea went viral, where she was seen addressing the allegations against over the death of her boyfriend Sushant. In the clip, she said: "I have an immense faith in God and the judiciary. I believe that I will get justice. Even though a lot of horrible things have been said about me in the electronic media, I will refrain from commenting on the advice of my lawyer as the matter is sub judice."

"Satyamev Jayate. The truth shall prevail," Rhea concluded in the video message.