The person had landed in Chennai from Cambodia, via Kuala Lampur on board an Air Asia flight (AK11). Investigations have revealed that the individual was headed for Kolkata to supply the contraband to local gyms in the city. 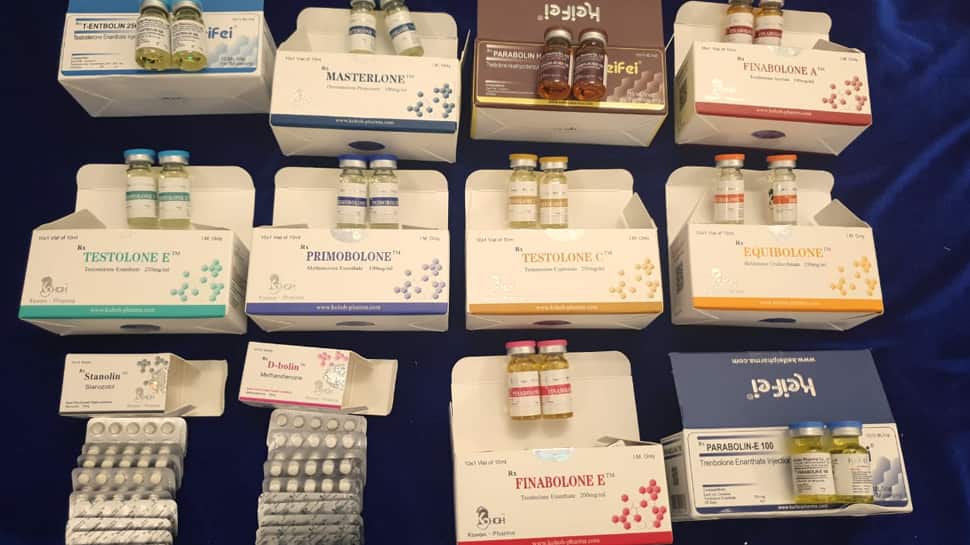 In what senior customs officials are calling a first in the Chennai airport, Rs 10 lakhs worth of Anabolic and Androgenic steroids, that serve as non-medical, performance-enhancing drugs used for faster muscle growth by bodybuilders were seized from a passenger. The person had landed in Chennai from Cambodia, via Kuala Lampur on board an Air Asia flight (AK11). Investigations have revealed that the individual was headed for Kolkata to supply the contraband to local gyms in the city.

Based on suspicion, Rajan Misra (46) was intercepted by officials of the Air Intelligence Unit at the arrival hall, and when he gave evasive replies on whether he had anything valuable to declare, his baggage was taken for examination.

Checking revealed that he had carried eight pieces of baggage, which was unusual for an individual traveller. Along with his personal effects, officers recovered injections and tablets of Anabolic-Androgen steroids, which amounted to over 3,200 pieces of a range of performance enhancement drugs. The contraband was seized under the Customs Act, 1962 read with Drugs & Cosmetic Act, 2008 (as amended).

Senior Officials from Customs said, “We usually get cosmetics drugs that are used for botox and skin-tightening etc. But this is the first time we are seizing something of this sort. Although his final  destination was Kolkata, he perhaps landed in Chennai from Cambodia via KL due to the greater frequency of flights.”

On inquiry, the passenger informed that he had purchased this medication in Cambodia and was to supply it local gyms in Kolkata and to earn a good profit. He further informed that he mostly travelled to Lucknow and that this was his first time in Chennai.