The woman's body was found at their home in a village under the Kasna police station on August 23.  During probe, it was found that the woman's husband Deepak had strangulated her to death. 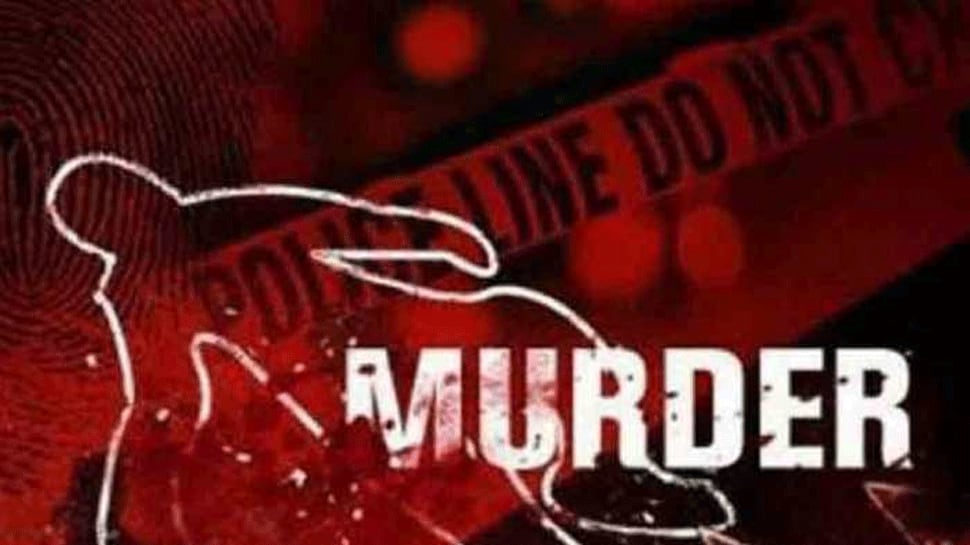 Noida: A 24-year-old man in Greater Noida has been arrested for allegedly strangulating his differently-abled wife to death and then presenting the incident as suicide, police said on Thursday (August 26).

The woman's body was found at their home in a village under the Kasna police station on August 23, Additional Deputy Commissioner of Police (Greater Noida) Vishal Pandey said. "An FIR was lodged in the case and investigation taken up. During probe, it was found that the woman's husband Deepak had strangulated her to death with a 'chunni' after an argument with her at home," Pandey said. "Deepak has also confessed to the crime," the officer claimed.

Pandey said Deepak had tried to present the death as a case of suicide and misled the police initially. "He told police that he had gone to visit his sister along with his son while his wife was alone at home and she committed suicide," Pandey said. "However, it was found that he did not visit his sister but stealthily entered the house from the back side and killed his wife. He escaped in a similar manner and then returned with his son from the front side, making sure that locals and neighbours took note of them coming home," he said.

Flaws in his story emerged during police investigation and he confessed to the crime during interrogation, the officer added.

An FIR was lodged at the Kasna police station and the accused was produced before a local court which has remanded him in judicial custody, he added.