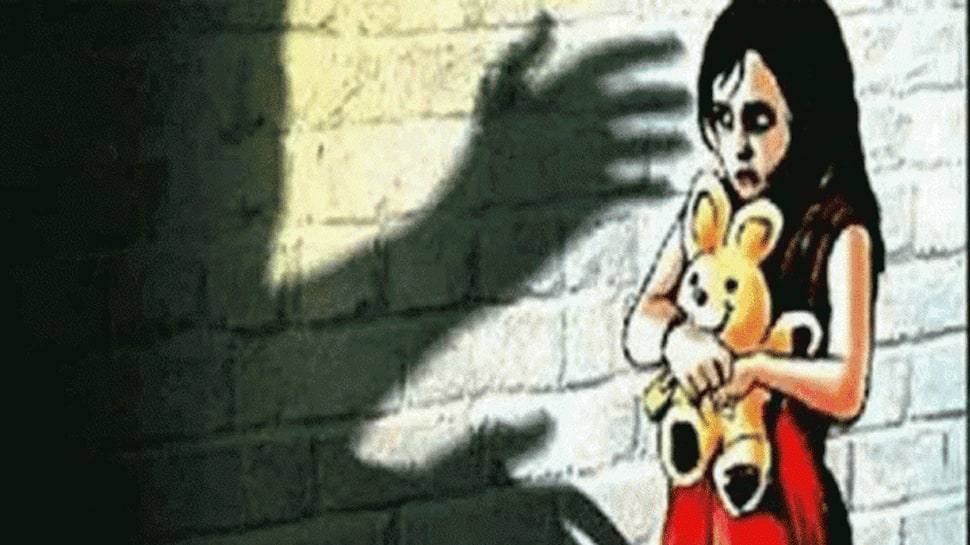 Damoh: A 22-year-old man was arrested for the alleged rape of a six-year-old girl at a village in Madhya Pradesh's Damoh district, police said on Friday.

The incident took place at a village in Jabera tehsil on Wednesday evening when the accused lured the minor, who was playing outside her house, with a toffee, an official said.

The accused then raped the victim in an abandoned house and tried to gouge her eyes out to prevent her from identifying him, he said, the severely wounded child was found on Thursday morning.

A case under the Protection of Children from Sexual Offences (POCSO) Act was registered against the accused, the SP said.

"As soon as they got the information, the police rushed to the spot and took the girl to a local hospital, from where she was shifted to Jabalpur for further treatment," the SP said.

Inspector General (Sagar range) Anil Shama had announced a reward of Rs 25,000 for arrest of the accused.

Taking to Twitter, Bharti said, "It is such an inhuman act that you need courage to comment on it. The trial of this case should be conducted in a fast track court and the accused should be awarded capital punishment. We all should pray for her (the victim's) survival."