Parrikar is reportedly suffering from an advanced stage of pancreatic cancer. He has been admitted to hospitals in Goa, Mumbai, Delhi, and New York since February last year. 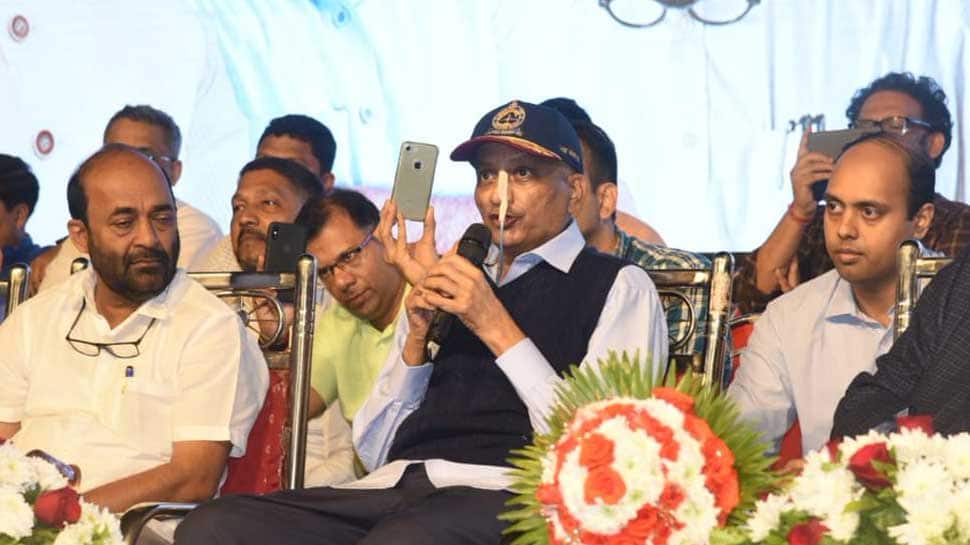 NEW DELHI: Goa Chief Minister Manohar Parrikar, who has been in and out of hospitals for several months now due to his illness, tweeted on World Cancer Day on Monday. Sharing his mantra on how to deal with illness, he wrote: "Human mind can overcome any disease."

Parrikar is reportedly suffering from an advanced stage of pancreatic cancer. He has been admitted to hospitals in Goa, Mumbai, Delhi, and New York since February last year.

In a meeting with editors after he came back from the US after treatment in July, Parrikar had had said that he was not scared when he got to know about his ailment.

"He was telling us that he did not take any stress when he was ill. He also said he had the willpower against his illness," an editor of a local English daily had told IANS.

Yet another editor had said that during the meeting, Parrikar was asked about the moment doctors told him about his disease. "Parrikar was quiet for a second after the question. And then he said 'I was not scared'," the editor said.

His energy and determination to fight back was also seen when he addressed a gathering recently, his first time since he has been undergoing treatment. Invoking the dialogue from the Bollywood film Uri: The Surgical Strike, he had asked: "How's the josh?” to which the audience replied, "High Sir".