March 7 to be celebrated as ‘Janaushadhi Diwas’ across India

These programmes would witness participation of doctors, health experts, NGOs and beneficiaries. 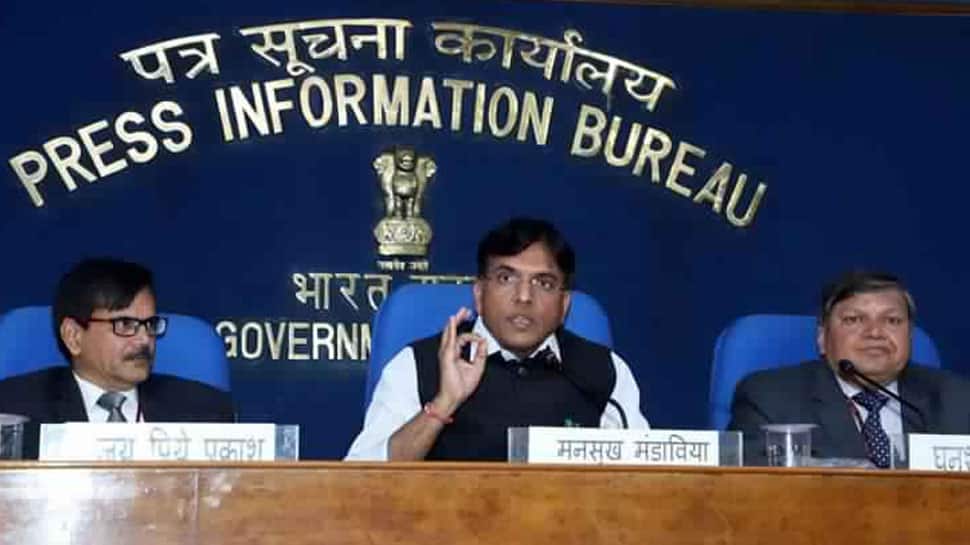 NEW DELHI: Mansukh Mandaviya, the Union Minister of State for Chemicals & Fertilizers, Road Transport & Highways, and Shipping has announced that March 7, 2019, will be observed as the ‘Janaushadhi Diwas’ across the country.

On the occasion of the ‘Janaushadhi Diwas’, the Prime Minister Narendra Modi will interact with owners of Janaushadhi Kendras and beneficiaries of the Pradhan Mantri Bhartiya Janaushadhi Pariyojana (PMBJP) across the country through video conference.

Various programmes would be organised at all PMBJP Kendras to increase awareness about the scheme. These programmes would witness participation of doctors, health experts, NGOs and beneficiaries.

The Janaushadhi Diwas aims to provide further impetus and create awareness about the use of generic medicines. The day also highlights the initiatives undertaken by the Government in the direction of making quality healthcare affordable for all, like Ayushman Bharat, PMBJP, etc.

The Government launched the Pradhan Mantri Bhartiya Janaushadhi Pariyojana to make affordable and quality generic medicines popular among the people. The Government aims to have atleast 1 PMBJP Kendra in each block of the country by 2020.

Talking about the future course of development, Mandaviya added that with this pace of progress, all blocks in the country would have atleast one PMBJP Kendra by 2020.

Citing Prime Minister’s vision that no poor person should die due to non-availability of good quality affordable medicines in the country, Mandaviya said that with developments like more and more doctors prescribing generic medicines and opening of over 5050 Janaushadhi stores across 652 districts, awareness and availability of high quality affordable generic medicines has increased in the country.

About 10-15 lakh people benefit from Janaushadhi medicines per day and the market share of generic medicines has grown over three-fold from two per cent to seven per cent in the last three years, the minister added.

Mandaviya also said that health is one of the most important part of the development and this Government has been incessantly working to ensure quality healthcare affordable for all, through schemes like Ayushman Bharat and PMBJP, among others.

The Janaushadhi medicines have played a big role in bringing down the out-of-pocket expenditure of patients suffering from life-threatening diseases in India. The PMBJP scheme has led to total savings of approximately Rs 1,000 crores for common citizens, as these medicines are cheaper by 50 per cent to 90 per cent of average market price.

In his opening remarks, JP Prakash, Secretary, Pharmaceuticals informed that as part of the celebrations of Janaushadhi Diwas tomorrow, programmes would be organised at all PMBJP Kendras to increase the awareness about the scheme. These programmes would witness participation of doctors, health experts, NGOs and beneficiaries, which would help in spreading awareness about the scheme to common masses.

Sachin Kumar Singh, CEO, Bureau of Pharma PSUs of India (BPPI), said that the PMBJP is also providing a good source of self-employment with self-sustainable and regular earnings.

Average sales per store per month has grown to Rs 1.50 lakhs (including OTC and other products) as per a survey conducted by the BPPI, which implements the scheme. Four big warehouses — Delhi, Guwahati, Bengaluru and Chennai have been opened so as to ensure adequate availability of Janaushadhi medicines at all PMBJP Kendras.

India's air passenger traffic to double in next 20 years: IATA