Anant Singh, the controversial MLA from Mokama, has assured that he will surrender before a court within three-four days. 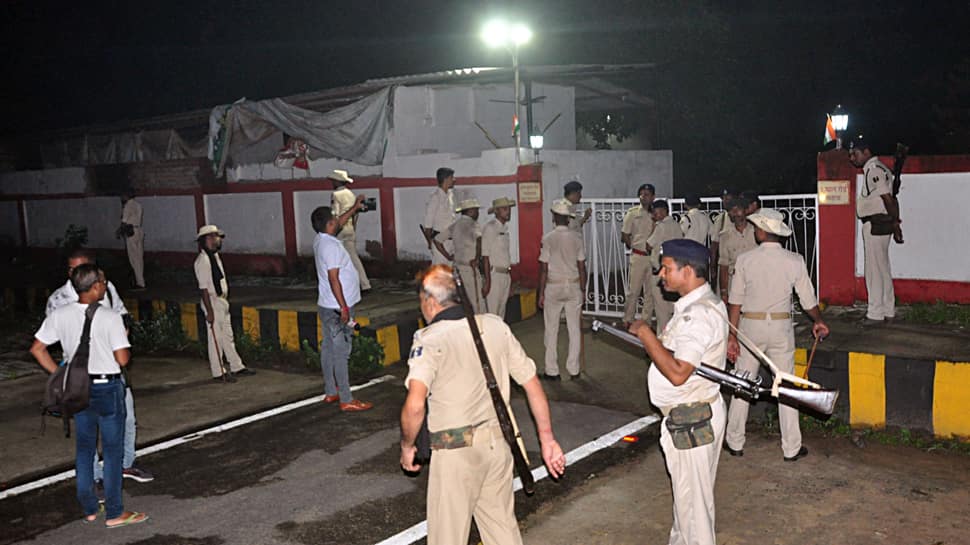 Bihar MLA Anant Singh, who has been charged under the Unlawful Activities (Prevention) Act, has released a video, claiming that he is not absconding but is just visiting an ailing friend. In the video released late Sunday night, the Independent MLA from Mokama alleged that he was being framed by Barh ASP Lipi Singh.

The controversial MLA has assured that he will surrender before a court within three-four days.

Talking about the arrest of his accomplice Chhotan Singh, the lawmaker said that he was a relative and hence was staying at his residence in Patna. Singh further said that both Chhotan and he were accused in the case for which he has been arrested. “How is it possible that the police freed me in the case and kept him as accused?” asked Singh in the video.

This comes even as the Bihar Police has constituted a special investigation team (SIT) to ensure arrest of Anant Singh.

During the searches conducted at the MLA’s residences, the police found a diary wherein names and phone numbers of several accomplices of Anant Singh are mentioned. Coded names of as many as 15 weapons, belonging to Anant Singh, are also mentioned in the diary.

The diary was recovered by the police from under Anant Singh’s bed.

On Sunday, the Patna police had issued a lookout notice against the gangster-politician. In raids at the MLA’s properties recently, the police had recovered AK-47 assault rifle, grenades and bullets.

The police discovered that Singh had gone missing after a raid by senior police officials, including Lipi Singh, was conducted at his official residence in Patna on Saturday. It was during this raid that the cops arrested Chhotan Singh.

Chhotan is an accused in an attempt to murder case with regard to attack on a person named Viveka Pahalwan. A sword was recovered from his possession by the police.