All rooms at the residence were searched by the cops, following which Anant Singh’s accomplice Chhotan was arrested. 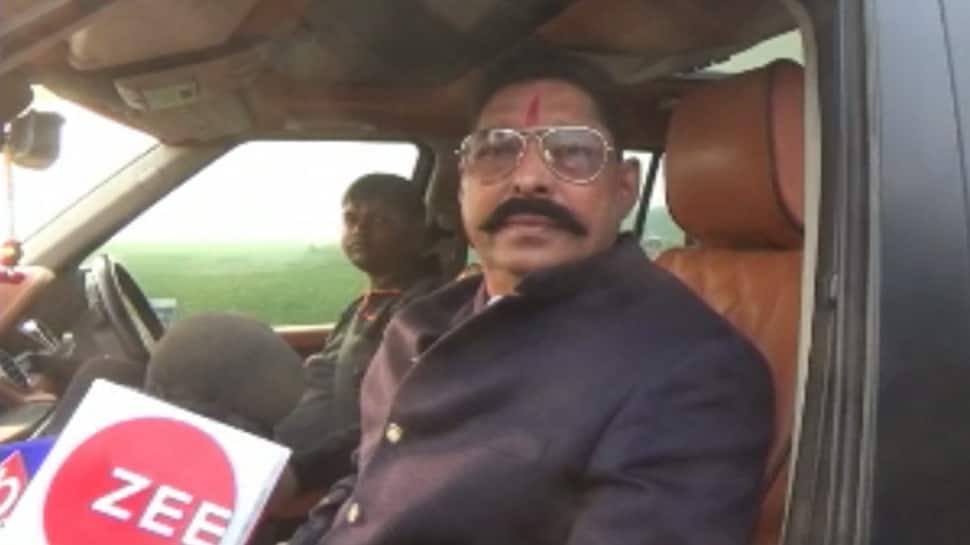 Bihar MLA Anant Singh, who has been charged under the Unlawful Activities (Prevention) Act, is absconding. As senior police officials reached his official residence in Patna on Saturday, they discovered that the controversial MLA was not there. During the search, the police recovered Singh’s official mobile phone from his residence.

Senior police officials, including Barh ASP Lipi Singh, Special Task Force Superintendent of Police and City SP (Central), had reached the residence of the Independent MLA from Mokama. All rooms at the residence were searched by the cops, following which Singh’s accomplice Chhotan was arrested.

Chhotan is an accused in an attempt to murder case with regard to attack on a person named Viveka Pahalwan. A sword was recovered from his possession by the police. The police assured that Anant Singh would also be arrested at the earliest.

A case under UAPA was registered against Singh after the police recovered an AK-47 rifle during raids at his residence. He has also been charged under Arms Act and Explosive Act.

According to the police, the weapon recovered from Singh’s residence might have been used in some big incidents. They are also trying to ascertain if there is any connection with an old case of smuggling AK-47s in Munger district of Bihar.

Anant Singh’s arrest is imminent as the offences registered against him do not have the provision of an anticipatory bail. The police action came following specific information regarding the presence of a large cache of arms and ammunition inside Anant Singh's ancestral residence.

On August 9, 2018, three AK-47 rifled were seized from one Imran in Bihar's Munger district. Further probe into the mater linked the case to a Jabalpur-based defence organisation COD.

Munger Police later seized parts and magazines of 22 AK-47 rifles and arrested over three dozen people in this connection.

Reacting to the possibility of a link between the two incident, Munger DIG Manu Maharaj had said, “We are trying to contact the Barh police and if we collect actionable evidence, we will proceed our probe in that direction.”